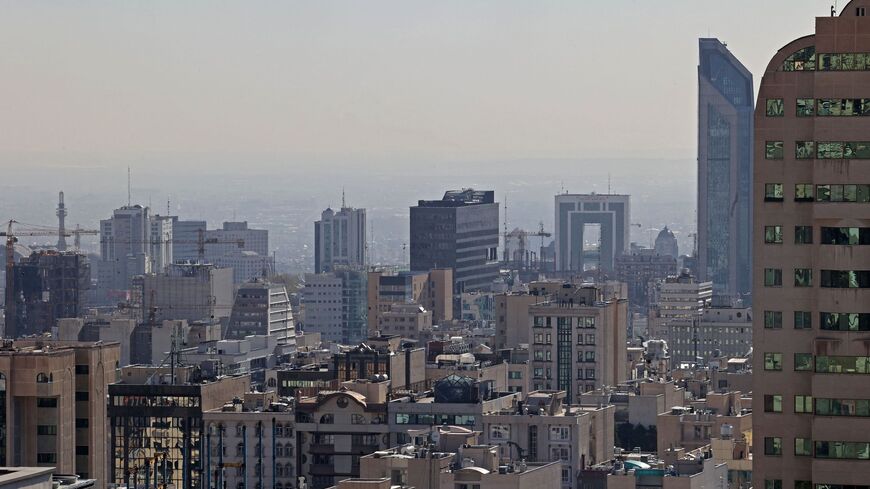 The average housing price in Iran has increased nine-fold over the last five years, leaving Iranian families in distress while Iranian officials engage in a blame game.

The real estate sector has for decades been the main investment venue for Iranians. "Land never dies" goes the old Persian saying. Thus, the housing market and prices are prominent in the Iranian psyche. Ordinary Iranians wonder if they ever can save up enough to own their own homes, often tiny apartments in a crowded city like Tehran or Tabriz. If they do not own their residences, they rent. Iranian families who pay rent often spend 60-70% of their budget on housing alone. Any rent increase reduces their ability to purchase food items or pay for other services. As inflation and unemployment reduce average Iranian household incomes, an increase in housing prices and rents spells catastrophe for Iranian families.

Citizens and observers alike are baffled by the new wave of increases in housing prices across Iran. Housing prices are bound to increase in an economy with an inflation rate of 52.5%. And yet no one has experienced the new norms emerging in Iran's housing market. Social networks are full of pleas for help to find a place after landlords increased rents to renew a contract twice or thrice. There are reports of landlords asking tenants to agree to pay rent in hard currencies such as US dollars or euros. Even if such claims are exaggerated by those with access to Twitter or other platforms, one cannot help noticing Iranian families' increased vulnerability in the housing markets.

For one thing, the share of the renter population has been increasing in Iran and metropolitan areas. According to the Statistical Center of Iran (SCI), more Iranians are paying rent for their shelter today than at any other time since the foundation of the Islamic Republic. In 1986, one in every five Iranian families was renting; by 2020, one in every three was living in a rental property. The ratio in Tehran, Iran's capital, is reported as two out of every five families. As more Iranian families become tenants, their livelihood depends on the housing market's stability in an economy infamous for its volatility.

Successive Iranian administrations promised inexpensive housing, designed mass construction projects and offered loans to Iranians to tame the market. Most recently, President Ebrahim Raisi's administration has introduced new regulations, including a cap on rent increases and loans for tenants and home buyers. However, these measures are doomed to fail. For example, the Iranian government has banned any rent increase beyond 25% in Tehran's metropolitan area, 20% in other metropolitan areas and 15% in other population centers. However, in spring 2022, rents have gone up 50% in Tehran alone. If anything, the new regulations will create an unofficial market for rental properties where landlords and tenants would engage in nominal transactions whose real terms cannot be monitored.

As a result of increasing housing prices, many residents in Tehran have moved out to suburbs or nearby cities to find affordable housing. In stark contrast to previous waves, mainly consisting of low-income families, the new outgoing residents are mostly middle-class families who cannot afford living costs in Tehran anymore, as the average rent for an average apartment in Tehran has reached 95 million Iranian rials ($310) per month. Today, an average middle-class family must pay all of its monthly income toward rent.

The market realities have not stopped authorities from blaming astronomical housing prices on realtors, contractors and anyone who speculates in the housing market. Instead of accepting the increasing prices as a consequence of expanding the monetary base and rising inflation, Iranian officials prefer to announce new regulations that are either impossible to implement or, if implemented, will have little effect on housing prices.

There is ample evidence that oil price shocks, monetary policy and changes in housing stock contribute to the changes in housing prices. However, isolated by international sanctions and withered by the increased risk of business activities, Iran's housing market has increasingly become the only venue for investment. In Tehran, the housing price index rose by 32% in June 2022 compared to June 2021. It is estimated that in May 2022, there were 14,000 investment property purchases in Tehran alone. According to local reporters, more than 50% of these purchases took place in only three districts out of Tehran's 22 districts: the sixth (the center of Tehran's west districts), the 12th (historic Tehran downtown), and the 22nd (the extreme northwest corner of Tehran). As a result, the average housing price increased by 67% in these neighborhoods in June 2022 compared to June 2021.

Today the average housing price in Tehran is 414,800,000 Iranian rials per square meter ($128 per square foot) — roughly the same as the median price for each square foot of housing in the United States. However, the average family in urban areas earns approximately $210 per month in Iran. As housing prices rise and households' disposable incomes decline, the gap in real estate between what the demand side can afford and what the supply side asks widens. It is estimated that 1,170,000 units are vacant and available in Iran. In Tehran alone, there are 488,000 vacant units of housing. However, landlords have little incentive to rent them out, as few have loans or have to pay high property taxes.

Although housing is expensive in Iran, keeping one's real estate holdings is inexpensive. Therefore, it is an open question why — instead of reforming property taxes and incentivizing landlords to rent or sell their inventories — the Iranian government continues to police housing prices through edicts. The outcome is in plain view: The Iranian middle class can no longer dream of home ownership as housing rents swallow all of its income.