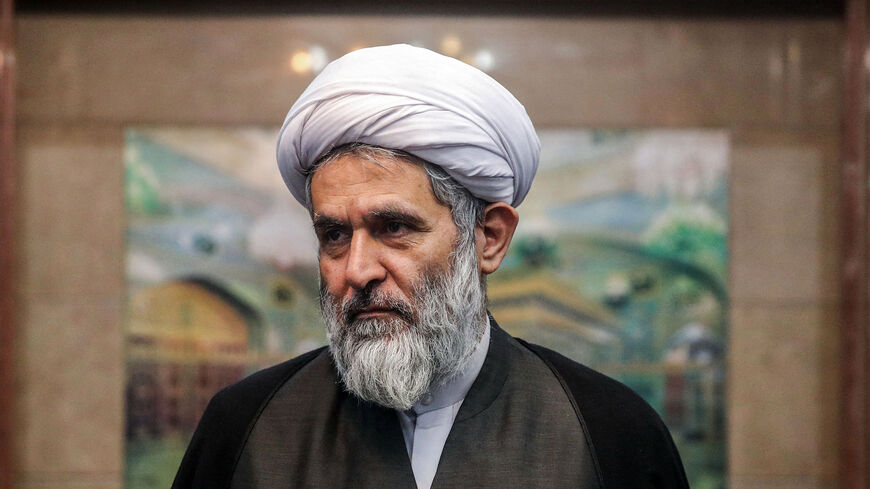 In this picture obtained by AFP from the Iranian news agency Tasnim, Hossein Taeb, Iranian Shiite cleric and head of the intelligence apparatus of the Islamic Revolutionary Guard Corps, looks on during a meeting, Tehran, Iran, June 24, 2018. - Hamed Malekpour/Tasnim News/AFP via Getty Images

Iran has replaced the head of the intelligence unit for the Islamic Revolutionary Guard Corps (IRGC), Hossein Taeb, the IRGC confirmed on Thursday.

Taeb’s apparent dismissal after 12 years as intelligence chief comes days after Israeli media linked him to alleged Iranian plots to kidnap or kill Israeli tourists living in Turkey. Tehran had vowed retaliation for a string of suspicious deaths attributed to Israel, including the apparent assassinations of two Iranian aerospace officers. Iran also blamed Israel for the killing of IRGC Col. Hassan Sayyad Khodaei, who was shot dead outside his home in May.

This month, Israel urged its citizens to leave Turkey as soon as possible, with Foreign Minister Yair Lapid saying Israelis in Turkey faced "a real and immediate danger" from Iranian operatives.

This story is breaking and will be updated.