The crypto scene is rapidly expanding in the United Arab Emirates. 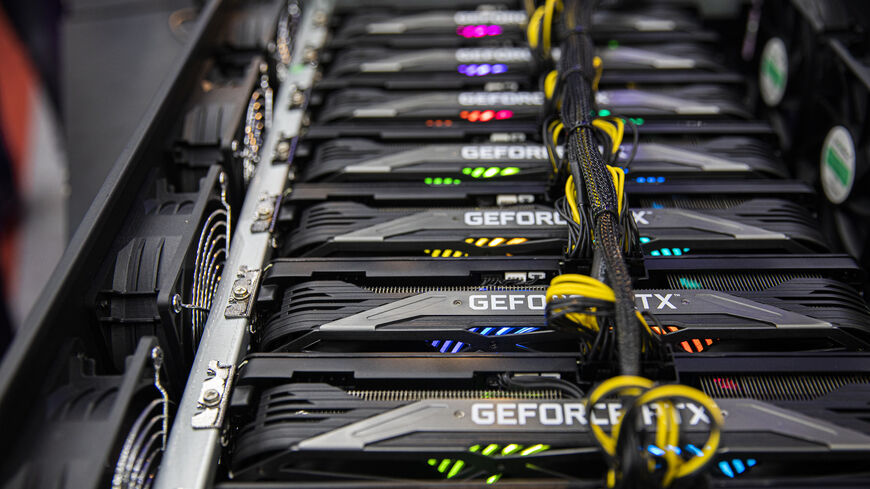 Cryptocurrency mining rigs are on display at the Thailand Crypto Expo on May 14, 2022 in Bangkok, Thailand. - Lauren DeCicca/Getty Images

The Al Jalila Foundation announced today it will start accepting donations in cryptocurrencies. The Dubai-based medical charity is the first charitable organization in the United Arab Emirates to accept donations in crypto, the Dubai Media Office said in a press release, explaining that the foundation has also partnered with an unspecified “leading cryptocurrency platform.”

Several major cryptocurrency platforms have announced moves to the UAE recently, including Kraken, Bybit and Crypto.com.

As many as one third of people in the Emirates own cryptocurrency. There are around $25 billion worth of cryptocurrency transactions conducted in the UAE each year, according to the Dubai Media Office.

Know more:  People around the Middle East are beginning to embrace crypto. Many Lebanese have begun using cryptocurrency recently as the economic crisis in the country continues.

Several cryptocurrencies have dramatically dropped in value recently, including the preeminent Bitcoin.