There have been numerous fintech developments in the United Arab Emirates this year. 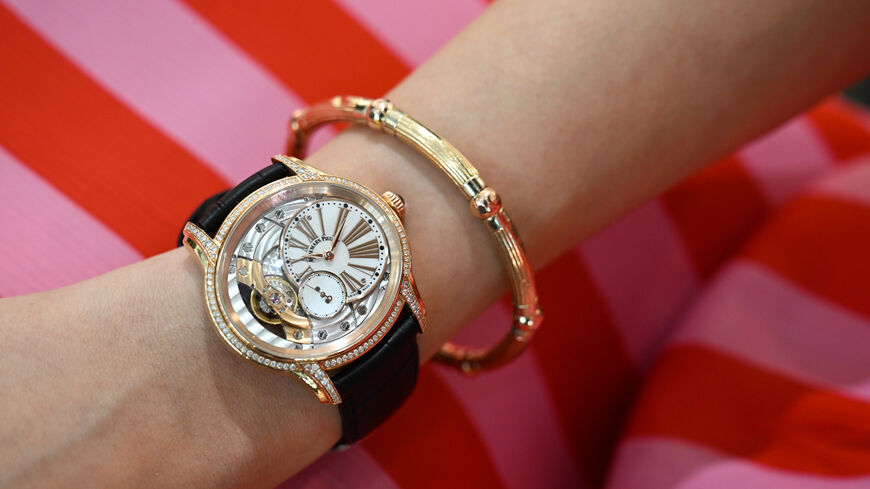 The “ADIB Pay” system is a partnership with the credit card giant Visa and the China-based Tappy Technologies. ADIB Pay is a physical clasp that can attach to wearable items, removing the need to carry a physical card. This means any watch or bracelet, for example, could end up functioning like smartwatches with payment capabilities, according to a press release, and holders of the ADIB Visa card will be able to make contactless payments with them.

What it means: Tokenization is a system that guards sensitive information and is used to help protect against credit card fraud. A card number is digitally stored and then converted into an algorithmically generated number referred to as a token.

Why it matters: Tokenized payments are becoming popular around the world. Apple Pay and Google Pay both use this technology.

Abu Dhabi Islamic Bank said it is the first financial institution in the Middle East to offer a contactless and tokenized payment method. Al-Monitor was unable to immediately find other banks in the region that offer such a feature.

Google Wallet, which is digital payment system that is part of Google Pay, and Apple Pay both work in some parts of the Middle East. Apple Pay is available in Bahrain, Israel, Jordan, Kuwait, the Palestinian Territories, Qatar, Saudi Arabia and the United Arab Emirates. Google Wallet is available in Israel, Qatar and the UAE.

Know more: The UAE is quickly becoming a regional fintech hub. Cryptocurrency in particular is growing in the Emirates. The following notable fintech developments occurred in the UAE this year: