The UAE wants to attract more entrepreneurs and startups to the country. 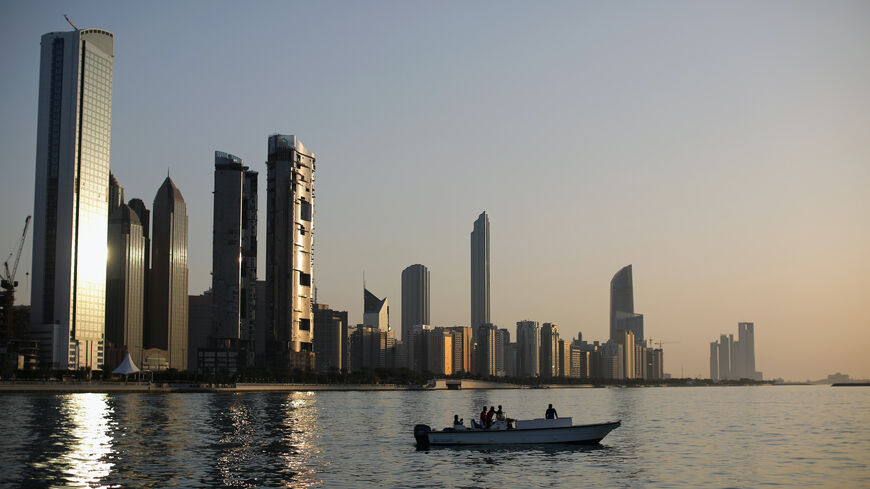 The Hub71 startup community Abu Dhabi welcomed 16 new members on Thursday. Here are some of the startups that will now be part of the business hub in the Emirati capital city, according to a press release:

Hub71 is a network and workspace of startups in Abu Dhabi. It is backed by Abu Dhabi’s sovereign wealth fund Mubadala, Microsoft and others.

The new startups have collectively raised more than $62 million in funding, according to the press release.

Why it matters: The UAE is seeking to attract more startups and entrepreneurs to the country. Earlier this year, the Gulf state decided to reform its tax regime to reduce business fees in part to attract newer companies. Dubai’s economic zone has also launched an artificial intelligence licensing program to attract AI firms.

The Emirates has had some success in attracting new talent. Several cryptocurrency platforms have announced moves to the UAE this year, for example.