The Israeli investment platform will build on the UAE's efforts to become a world leader in artificial intelligence and attract more futuristic technology companies to the country. 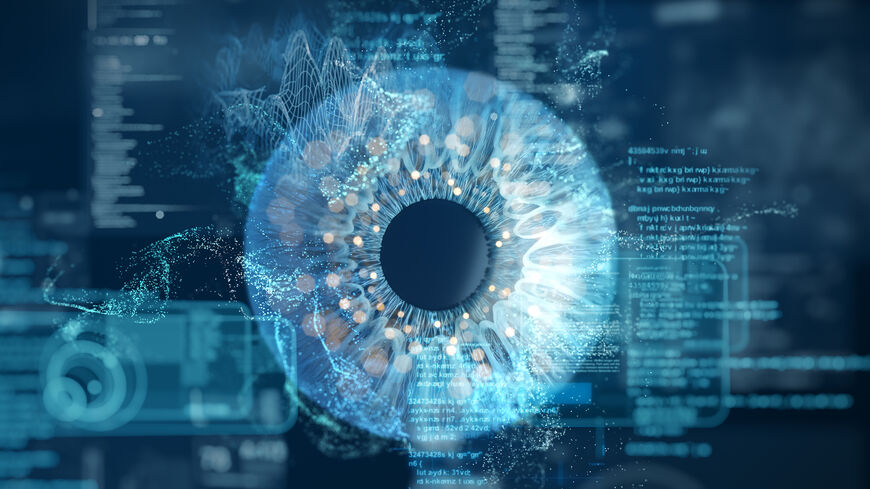 “We intend to develop core AI technology by attracting some of the world’s best AI talent to Abu Dhabi, which not only is a great place to do business and access world markets but also to live and operate in an exceptional business environment,” Jonathan Medved told Al-Monitor.

What happened: OurCrowd is expanding its presence in Abu Dhabi by adding a new venture capital office and an AI tech hub. The latter is enabled by the Abu Dhabi Investment Office’s Innovation Program and is officially named Integrated Data Intelligence Ltd. The moves are part of a $60 million investment in Abu Dhabi by OurCrowd, according to the company's press release.

The Jerusalem-based platform first moved to Abu Dhabi under the name OurCrowd Arabia in 2021, following the Abraham Accords normalization agreement between Israel and the United Arab Emirates.

Integrated Data Intelligence will be based in the Hub71 tech ecosystem in the Abu Dhabi Global Market, which is a free economic zone.

What it means: The company will focus on “commercializing” AI for businesses, meaning they will develop AI solutions that allow firms to adopt the technology more easily.

OurCrowd Arabia’s new venture capital office will focus on emerging markets, according to the press release.

Why it matters: OurCrowd’s AI-focused expansion in the UAE fits with recent developments in the Gulf state. The UAE is pushing hard to become a global power in artificial intelligence. In March, the Dubai International Finance Center launched an AI license. In August, the Emirati AI company G42 launched a $10 billion fund to invest in new companies.

OurCrowd could also help the UAE in its bid to attract skilled technology workers. In July, the Emirati government announced new visa policies aimed at attracting digital companies to the UAE.