The UAE is seeking to become a leader in artificial intelligence, and has also successfully attracted some fintech firms. 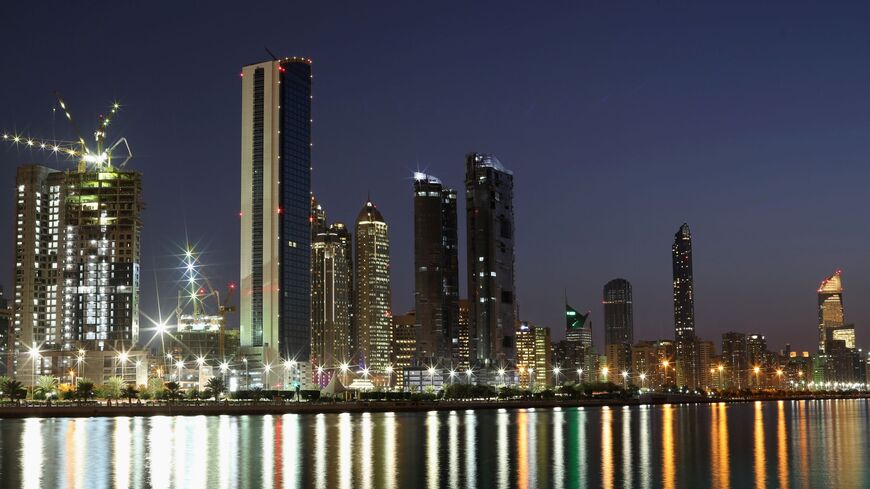 AA general view of the city skyline from Dhow Harbour on February 5, 2015 in Abu Dhabi, United Arab Emirates. Abu Dhabi is the capital of the United Arab Emirates and the second most populous city after Dubai with a population of around two million people. - Dan Kitwood/Getty Images

G42 launched its $10 billion G42 Expansion Fund with the Abu Dhabi Growth Fund. The fund will invest in “late-stage growth companies” in the following sectors, according to a press release:

G42 is an AI and cloud computing company established in 2018 by ADQ, which acts as a sovereign wealth fund for Abu Dhabi. The Abu Dhabi Growth Fund is also owned by the government of Abu Dhabi.

"This will support the growth of our technology ecosystem, promote innovation and develop the industries of the future," said UAE Foreign Trade Minister Thani Al Zeyoudi on Twitter Friday.

Why it matters: The UAE is prioritizing artificial intelligence development as it seeks to diversify its economy and reduce dependence on oil. Entities in the Emirates have taken several steps towards this goal this year. In March, the Dubai International Financial Center launched a license for AI and coding.

In July, the Emirati government announced several incentives for digital companies to relocate to the Gulf state. The move specifically targeted AI-focused firms.

Know more: Some of the sectors G42 will invest in are already gaining momentum in the UAE. Emirati firms have begun numerous renewable energy projects this year. Most recently, Abu Dhabi’s Masdar agreed to develop wind and solar power projects in Tanzania. Several fintech companies have also moved to Abu Dhabi this year.