The Emirates is seeking to become a regional leader in artificial intelligence, and wants to attract more technology startups. 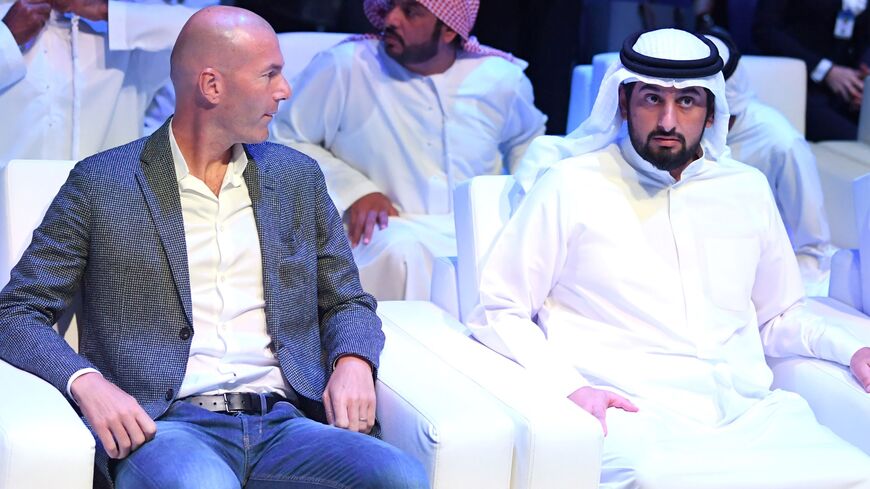 The designated economic zone’s license was launched in cooperation with the United Arab Emirates Artificial Intelligence Office to attract AI companies to the UAE. Licensed firms will receive access to the Dubai International Financial Center’s Innovation Hub, where several fintech companies operate, the center said in a press release.

The Dubai International Financial Center is a financial hub with an English common law-based legal framework that is separate from the rest of the Emirates. The center is home to more than 2,500 companies.

In 2020, UAE AI Minister Omar Al Olama told Al-Monitor that artificial intelligence helped the UAE’s response to COVID-19 by predicting how many ventilators and vaccine doses would be needed.

In 2019, the government of Abu Dhabi launched the Hub71 fund to invest in technology startups.

The UAE wants to become a global leader in artificial intelligence by 2031.

The Gulf state is undergoing several economic changes as it seeks to diversify and reduce dependence on oil revenues. In 2023, a first-ever tax on business profits will come into effect in the UAE. An Emirati official told Al-Monitor in February that the new tax regimen aims to attract startups by replacing businesses fees with the tax.