Egypt is seeking to import wheat from India due to the Russian war on Ukraine. 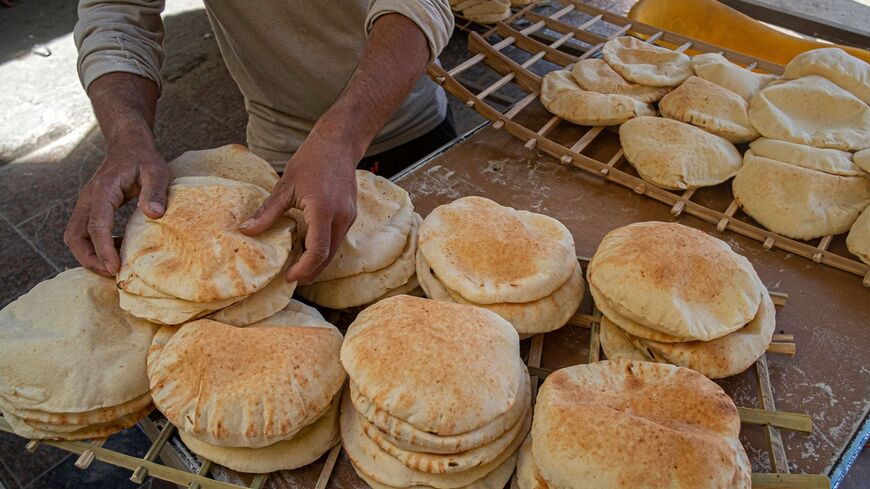 Chicago wheat futures rose around 5% today to $12.40 per bushel, which is the highest price since 2008. The index is considered a benchmark for wheat prices worldwide. A bushel corresponds to roughly 35 liters.

The price increase followed India banning wheat exports over the weekend, citing the risk of food shortages. India was only responsible for about 0.5% of wheat exports in 2020. However, India is one of the biggest wheat producers in the world, and has considered exporting more wheat amid the Russian war on Ukraine. Both Ukraine and Russia are top wheat exporters, and the war has disrupted global wheat markets.

Why it matters: Egypt is the biggest wheat importer in the world, and received around 80% of its wheat from Ukraine and Russia before the war.

Egypt has ramped up domestic production and turned to India for wheat imports amid the war. Yesterday, the Egyptian government announced that they agreed to buy half a million tons of wheat from India.

It appears that the export ban will not affect wheat exports to Egypt at present. Indian officials reportedly said that existing contracts would be met.

What’s next: It is unclear when exactly Indian wheat will reach Egypt. The state-owned news outlet Al-Ahram reported May 14 that the shipments would arrive “soon.”