Saudi Arabia, the UAE and other have largely resisted US calls to boost production but settled on a marginal increase today. 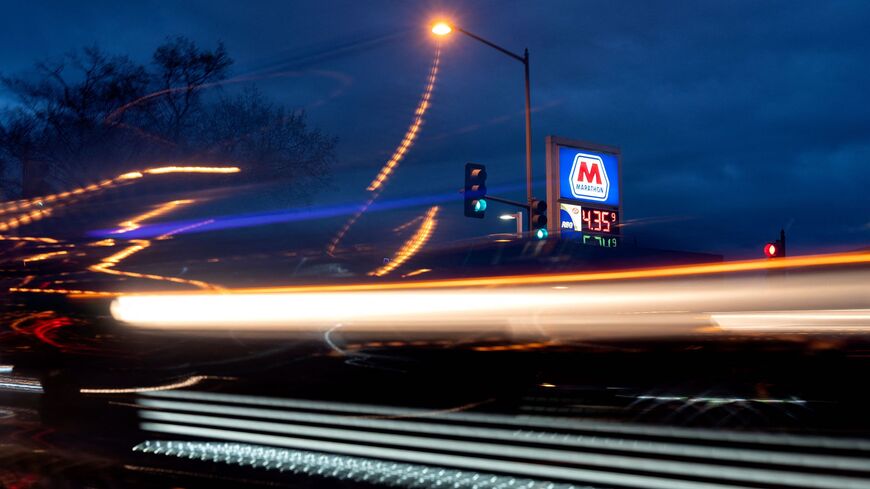 A vehicle drives past a Marathon gas station in Washington, DC, on March 31, 2022. - STEFANI REYNOLDS/AFP via Getty Images

The Organization of Petroleum Exporting Countries (OPEC) held its monthly meeting with non-OPEC allies today, including Russia. They agreed to increase collective oil production by 432,000 barrels a day, according to a press release.

The alliance of OPEC, Russia and other allies is often referred to as OPEC+.

Why it matters:  Global oil prices have increased significantly this year, in large part due to the chaos in energy markets resulting from the Russian invasion of Ukraine. The United States has repeatedly called on major oil producers to boost production to bring prices down. Saudi Arabia, the United Arab Emirates and other OPEC members have declined to do so thus far.

Gulf states, which depend on oil for revenue, are benefitting from the price increase.

OPEC+ also kept to its modest monthly increases in April and May.

Saudi Arabia, the UAE and other Gulf states are concerned about the Iran nuclear deal and are likely to stick to existing production agreements amid US calls for an increase in oil production.

The price of Brent crude oil — considered the global benchmark for oil prices — traded at around $110 a barrel as of 11:30 a.m. ET today. Brent crude began the year below $80 a barrel, for comparison. Prices did fall somewhat last month as COVID-19 cases rose in China.