US President Joe Biden may have been hoping for a larger boost in production. 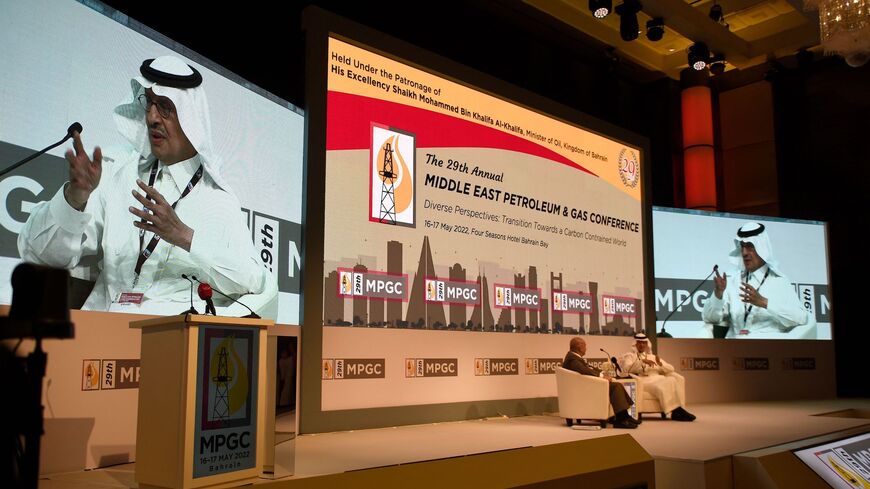 The Organization of the Petroleum Exporting Countries (OPEC) and Russia agreed to a relatively small oil production increase today.

The so-called OPEC+ alliance endorsed a production increase of 100,000 barrels per day for the month of September, OPEC said in a press release.

OPEC meets periodically with other major oil producers who are not part of the organization, including Russia, Bahrain and Oman. Together, these states are known as OPEC+.

The production increase is far smaller than those in previous months. OPEC+ previously increased production by 648,000 barrels per day in July and August.

OPEC members feel they are close to capacity at present.

“The Meeting noted that the severely limited availability of excess capacity necessitates utilizing it with great caution in response to severe supply disruptions,” the organization said in the release.

Why it matters: US President Joe Biden pleaded with Saudi Arabia, the biggest oil producer in OPEC, to boost production during his visit to the kingdom last month. The relatively modest increase is not what the president was hoping for.

Saudi Arabia has said it is close to its maximum capacity, though the Gulf state could produce another million barrels per day, according to some experts.

The price of Brent crude oil fell around 2% to below $99 a barrel as of 11:00 am ET today on the back of the OPEC+ announcement.

Know more: The OPEC+ meeting came at a crucial time for the alliance, with European Union sanctions on Russia kicking in and an economic recession in the United States, expert Karen Young wrote for Al-Monitor Pro yesterday.