The Saudi- and Russian-led cartel has both increased and decreased oil production this year, affecting global oil prices and relations with the United States in the process. 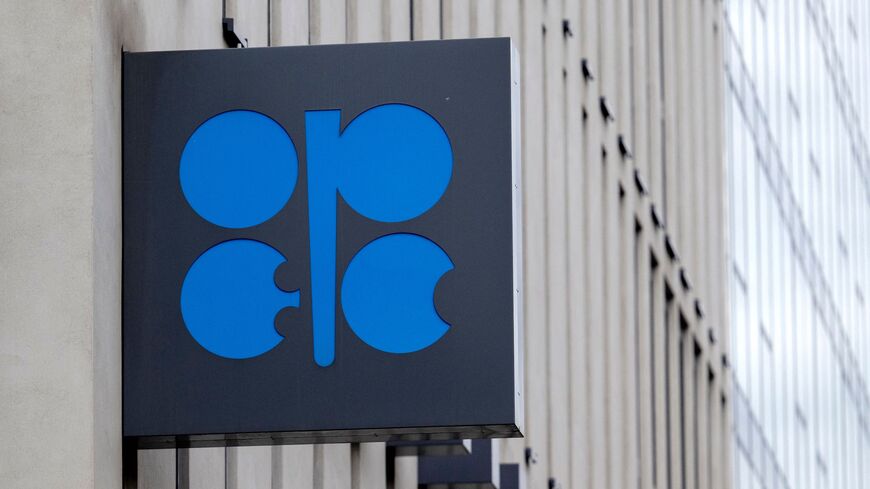 The logo of the OPEC is pictured at the OPEC headquarters on Oct. 4, 2022, in Vienna, Austria. - JOE KLAMAR/AFP via Getty Images

The Organization of the Petroleum Exporting Countries (OPEC) and its allies have decided against making any major changes to their collective oil production.

The so-called OPEC+ alliance held its scheduled meeting Sunday, during which they agreed to maintain the 2 million barrels per day cut they agreed to in October. OPEC+ will wait for more “market clarity” before making any changes, according to S&P Global.

The price of Brent crude oil rose from around $85.70 a barrel to more than $88 a barrel Sunday in response to the news. Today, the price fell to just above $83 a barrel, according to market data. Brent crude is widely considered the benchmark for global oil prices.

OPEC includes many Middle Eastern nations, and Saudi Arabia is its largest oil producer. Russia is the most prominent non-OPEC member state in OPEC+.

Why it matters: Global oil prices have had a rocky year. Brent crude prices skyrocketed above $120 a barrel in March due to the market disruptions caused by the Russian invasion of Ukraine. Prices were still above $100 a barrel in June but then started declining and have been consistently below $11 a barrel since September.

OPEC+ has both increased and decreased production this year. OPEC+ endorsed a slight production increase in May at the height of the high prices and then slightly boosted oil production again in August. The August decision followed US President Joe Biden’s trip to Saudi Arabia, during which he tried, and failed, to convince the kingdom to endorse a major supply boost.

In October, OPEC+ decided to cut production by 2 million barrels per day. This angered the Biden administration, which accused Saudi Arabia of working to benefit Russia. Saudi Arabia also claimed at the time that the White House had asked them to delay any production cuts until after the US midterm elections.

Middle Eastern members of OPEC publicly said that the October decision was due to “economic” factors as opposed to politics.

Know more: There were rumors that OPEC+ would finally agree to a big production increase during the December meeting. However, Saudi Arabia quickly denied this.

What’s next: The next OPEC+ meeting is scheduled for February.