Google previously only offered its translation service for the Kurmanji dialect of Kurdish. 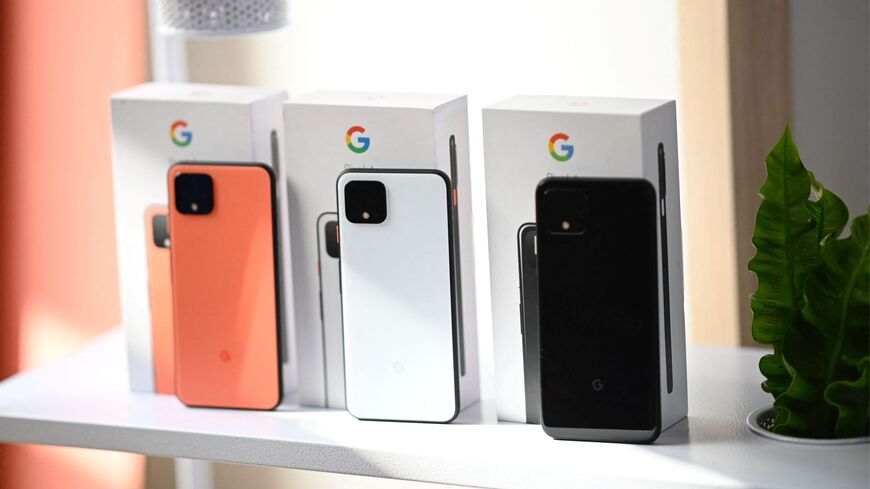 The new Google Pixel 4 phone is on display during a Google product launch event called Made by Google 19 on October 15, 2019 in New York City. - JOHANNES EISELE/AFP via Getty Images

The search engine announced yesterday that it added 24 new languages to its digital translation service, including the Sorani dialect of Kurdish and various African, Indian and Native American languages.

Why it matters: Sorani is spoken by about eight million people in parts of Iraq and Iran, including the autonomous Kurdistan Region in Iraq and the Kurdistan province in Iran. It is the first language for many Kurds in the two countries, but is also spoken by Arabs, Turkmen, Assyrians, Chaldeans and others. The most spoken dialect of Kurdish is Kurmanji, which predominates in Turkey and Syria. Kurmanji is spoken by around 15 million people, and was already available on Google Translate. Sorani is written in the Persian alphabet, whereas Kurmanji uses Latin characters.

Kurdish speakers demanded the inclusion of Sorani in Google Translate for years.

Many Kurdish news outlets in Iraq reported the addition of Sorani to Google Translate. Kurdistan Region Prime Minister Masrour Barzani tweeted “thank you very much, Google” in Sorani in response to the news.

Know more: Kurdistan Region officials said in March that an emoji of the Kurdish flag will soon be available on iPhones, Androids and other devices.