Andrea Glioti is a freelance journalist who covered the first five months of the Syrian uprising from inside the country. His work has been published by the Associated Press, IRIN News, openDemocracy, The Daily Star (Lebanon), New Internationalist and numerous Italian and German newspapers. He also served as a consultant to Internews on Syrian media in 2012.

The Democratic Union Party (PYD) has reportedly established Arab brigades made up of regime loyalists. 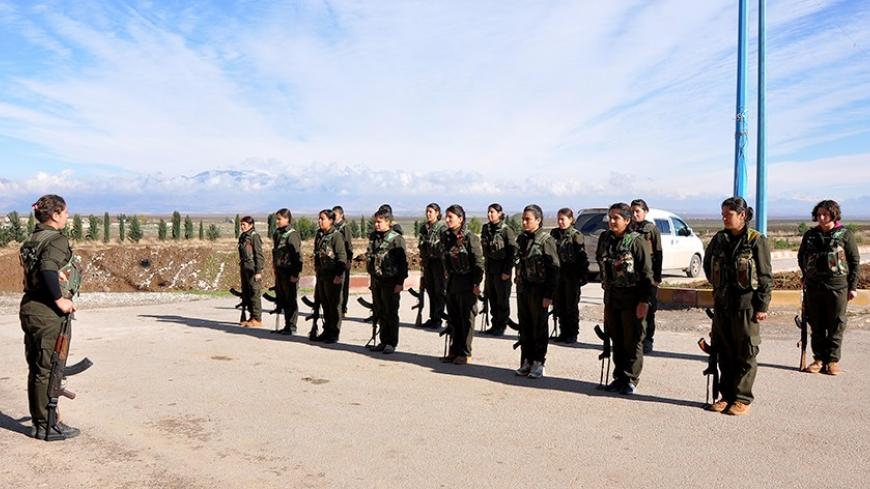 The Syrian regime has offered another carrot to the Kurdish minority: the Kurdish language as a university course. 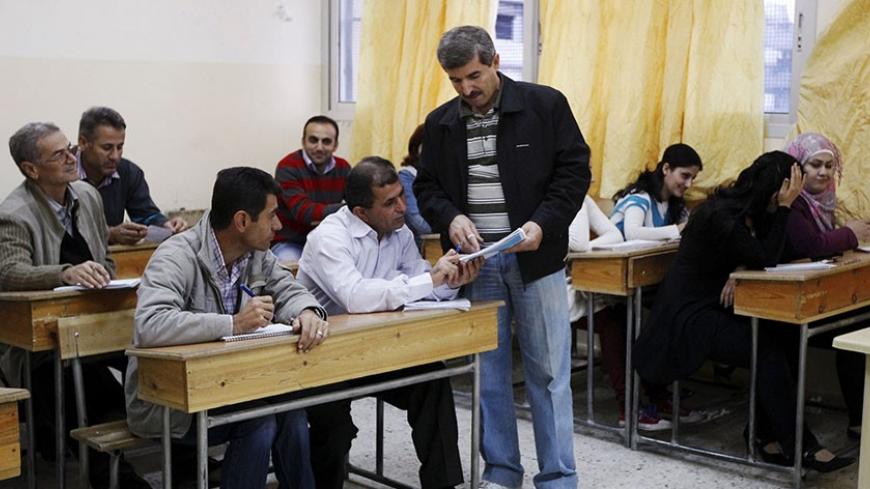 A strange silence has followed the abduction of Syrian human rights activists in Eastern Ghouta. 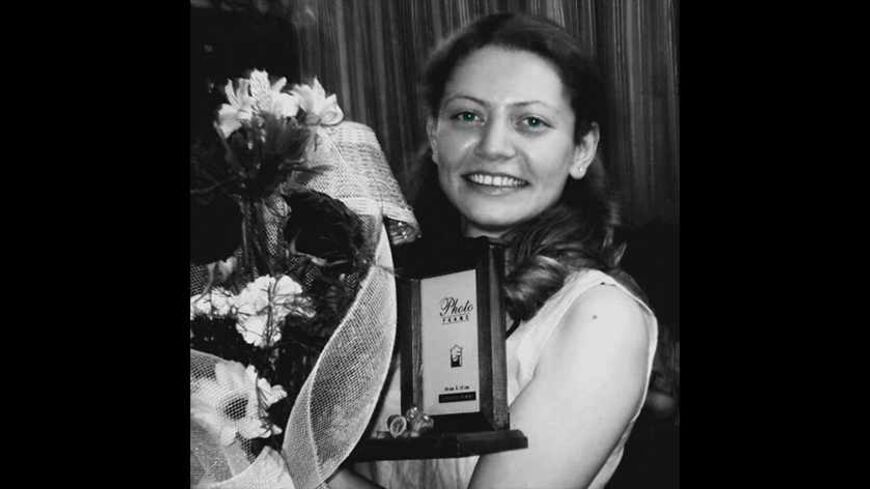 The challenges of covering Syria

Italian freelance journalist Andrea Glioti has covered Syria since the uprising began three years ago, dodging danger and border controls to get the story out. 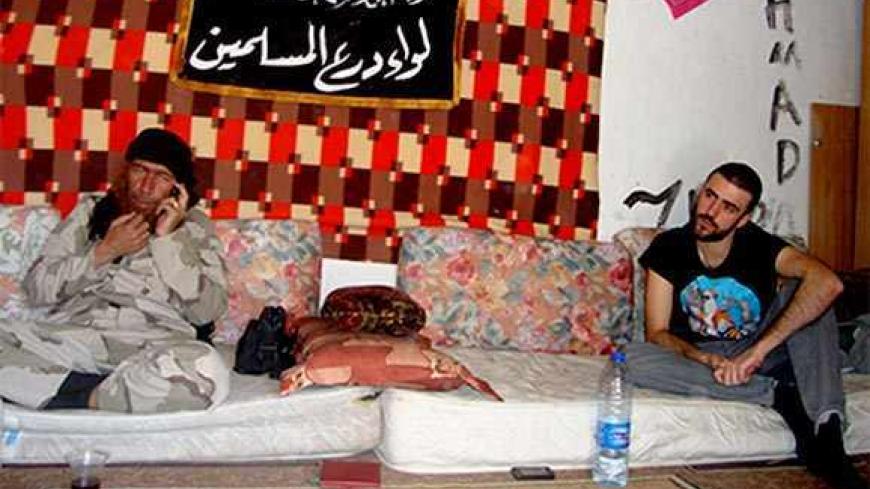 Syrian artists in the mainly Kurdish northeast are indulging in their newfound freedom to explore their art without regime restrictions. 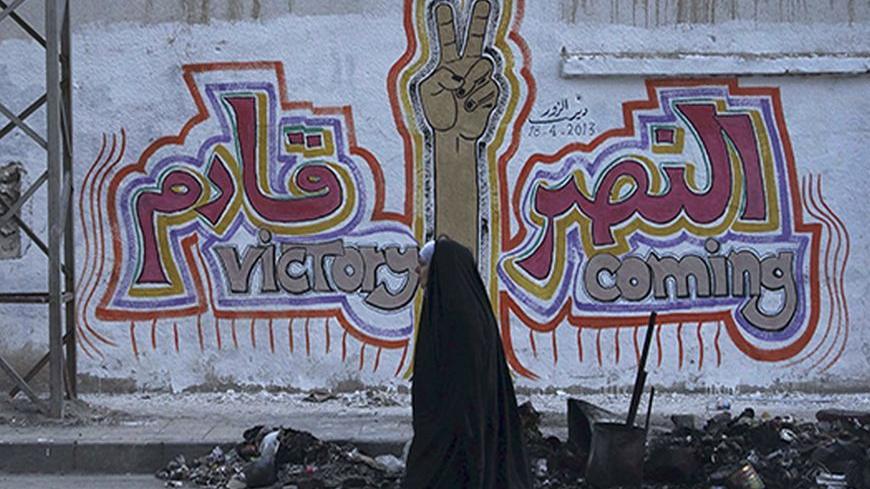 An exclusive report from Amuda show how Syria's Yazidi community sees an opportunity to revive its identity on the tails of rising Kurdish power in the country's northeast. 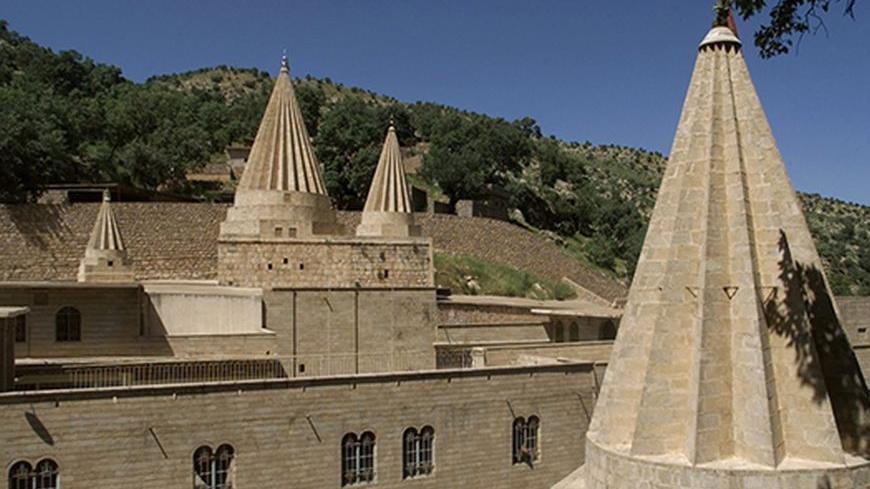 Kurdish autonomy in north-east Syria will struggle if Syria’s Kurdish forces do not reach an understanding with local Arab residents. 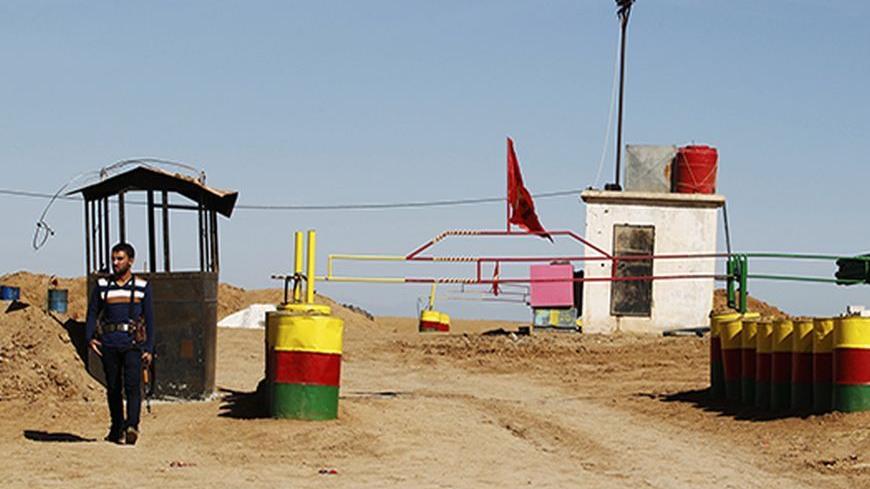 The Syrian National Coalition will need to reach an agreement with the powerful Democratic Union Party if it truly wants to win Kurdish support. 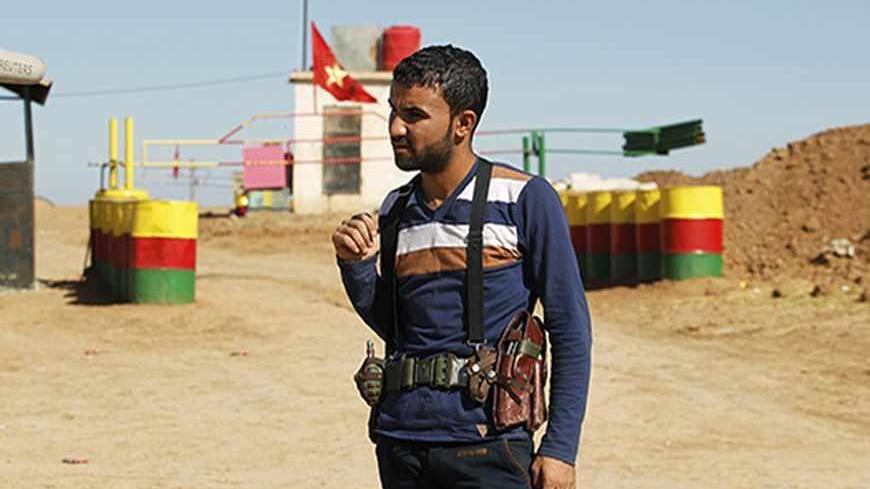 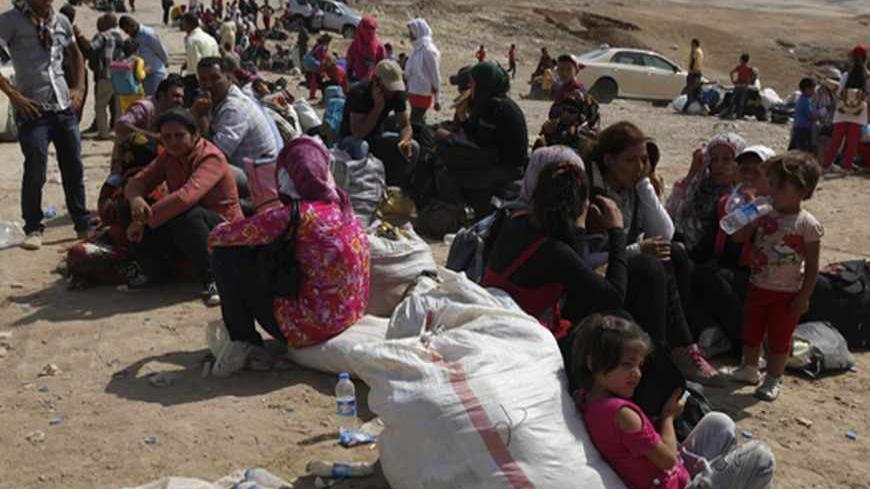 Syria's Rebels Not Unified On US Strike

Syria's rebels are cautious about attacks that they believe may benefit Israel, and not aid them in defeating President Bashar al-Assad. 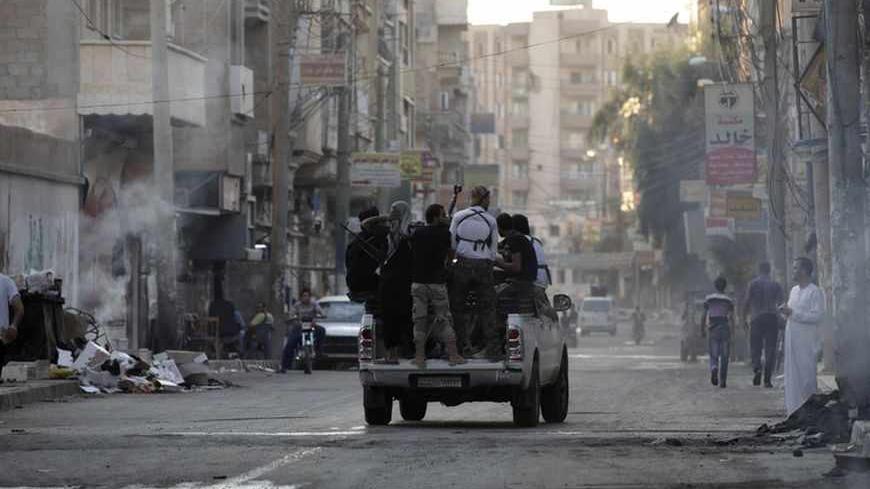