The Central Bank cited rising inflation and price increases due to the war in Ukraine for the move. 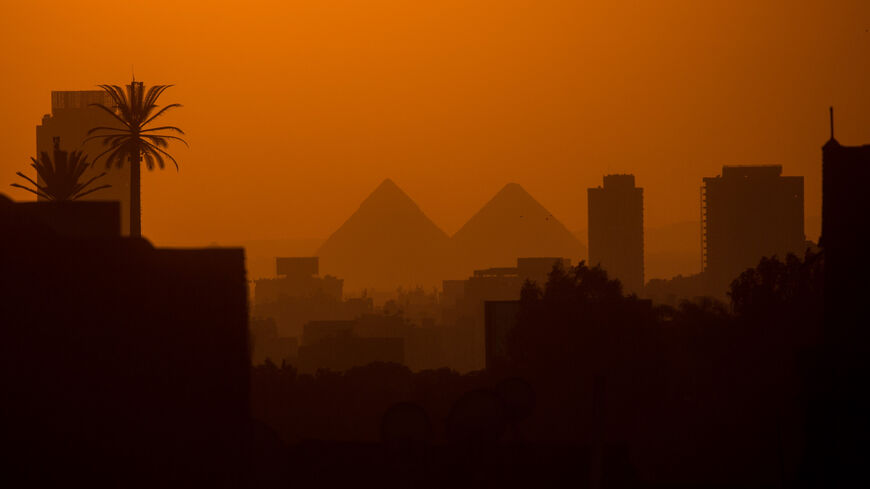 City buildings are seen in front of the famous Giza Pyramids on December 15, 2016 in Cairo, Egypt. - Chris McGrath/Getty Images

The Central Bank of Egypt raised its overnight deposit rate, overnight lending rate and rate of the main operation 2% each to 11.25%, 12.25% and 11.75%, respectively, according to a statement.

Why it matters:  The Central Bank said it raised the rates due to the “tensions” between Russia and Ukraine.

“Trade sanctions imposed on Russia and corresponding supply-chain bottlenecks have elevated global commodity prices, such as international prices for oil and wheat, with the latter’s global supply also impacted by adverse weather conditions and poor harvests in select regions,” they said in the statement.

Egypt also raised interest rates in March, which was the first rate hike since 2017.

Inflation is surging across the world, and many central banks in the Gulf also raised their rates this month. The US Federal Reserve has also raised rates this year, a move that tends to have a ripple effect on monetary institutions worldwide.

Egypt’s economy has been especially affected by the Russian invasion of Ukraine. Before the war, Egypt received 80% of its wheat from the eastern European countries. Egypt, which is the largest wheat importer in the world, is now ordering the grain from India.

The war has also hurt Egypt’s tourism sector, which depends on sun-seeking travelers from eastern Europe.

Know more:  Though the war in Ukraine has hurt Egypt’s economy, it is also driving increased traffic to the Suez Canal.