Inflation and bread prices have risen significantly in Egypt recently, and Saudi Arabia and Qatar have also raised their rates. 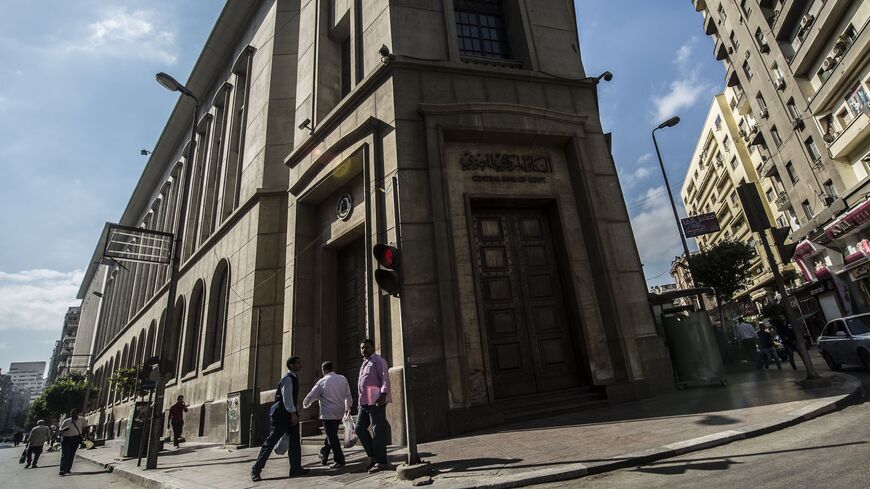 The Central Bank cited “global inflationary pressures” as the reason for the rate hike. They specifically mentioned the COVID-19 pandemic, the “Russia-Ukraine conflict,” global supply chain disruptions and rising prices of commodities internationally.

Why it matters:  Inflation is rising across the world, including in the Middle East. The Russian invasion of Ukraine has also led to price increases for several commodities, such as oil. The conflict has particularly threatened Egypt’s wheat supply, causing big price increases and government intervention.

Last month, inflation in Egypt rose above 7% — the highest level in 30 months. It surpassed the Central Bank’s target for the end of 2022, the state-owned news outlet Al-Ahram reported.

The rate hike by the Central Bank of Egypt also follows the US Federal Reserve raising interest rates last week in response to inflation. The US monetary institution’s interest rate decisions tend to have a ripple effect on monetary policy around the world, though the Central Bank did not mention the Fed in its statement.

Last week, the Saudi and Qatari central banks raised some of their rates in response to the Federal Reserve decision.

What’s next:  The Central Bank is maintaining its 7% inflation target for the fourth quarter of 2022, according to the press release.

The US Federal Reserve plans to raise rates several more times this year.