Central Banks in the Middle East are responding to the US Federal Reserve raising interest rates due to rising inflation. 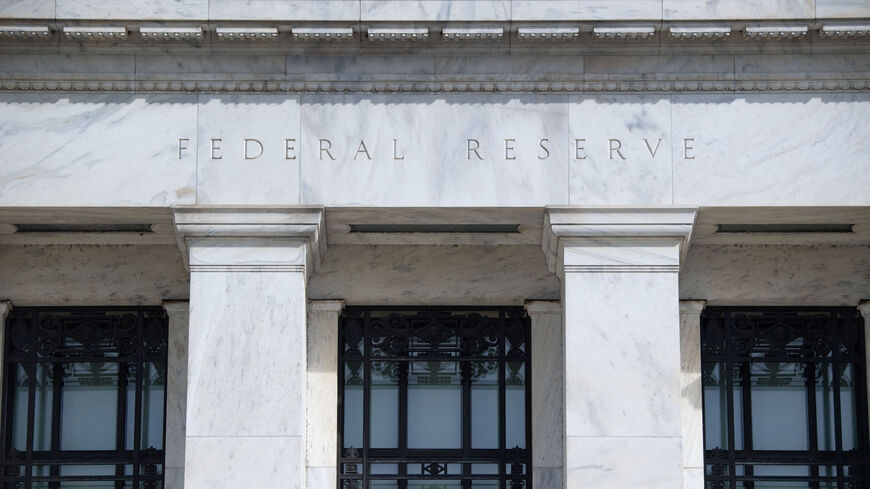 The Saudi and Qatari central banks have decided to raise repo rates from 1% to 1.25%.

The Saudi Central Bank also raised its reverse repo rate from 0.5% to 0.75%, the bank said in a statement yesterday. The Qatar Central Bank decided to keep its deposit and lending rates at 1% and 2.5%, respectively, it said in a release today.

A central bank’s repo rate is the interest rate on central bank purchases of securities such as bonds from commercial banks. It is a common mechanism used by central banks to control inflation. Higher repo rates typically discourage private banks from borrowing from the central bank, thereby decreasing the money supply and inflation in the country.

The reverse repo rate, on the other hand, is the rate at which the central bank borrows from commercial banks.

Why it matters:  The US Federal Reserve raised its interest rates yesterday for the first time in since 2018. The measure aims to taper rising inflation in the United States.

Interest rates set by the Fed tend to have a ripple effect on bank policy around the world, as seen in the Qatari and Saudi decisions. Inflation is also on the rise across the Middle East, particularly in Turkey.

The Turkish Central Bank announced today that it will keep its current interest rate of 14%, however.

What’s next:  The Federal Reserve said it expects to raise interest rates six more times throughout 2022.