Iran and Cuba also pledged to boost trade during a summit in Tehran. 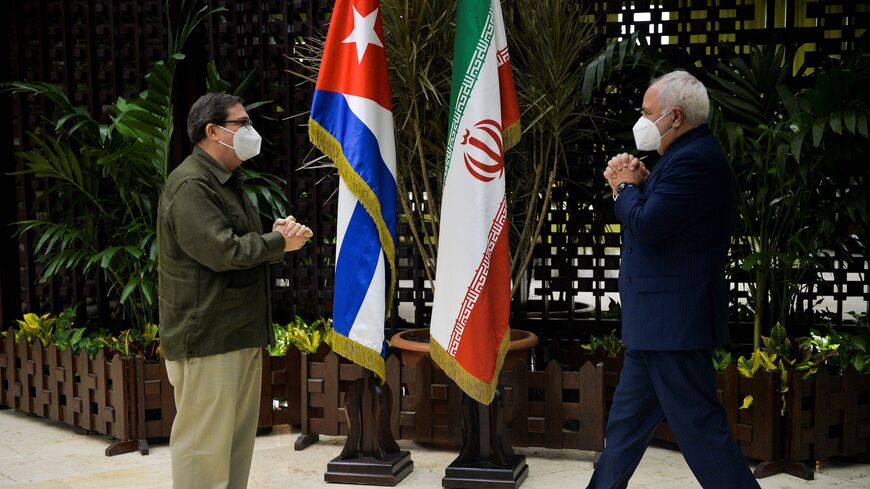 Iranian and Cuban officials met in Tehran today for a meeting of the Iran-Cuba Joint Commission on Economic Cooperation.

Cabrisas also asked for “expertise and technology” from Iranian companies to help Cuba with its food security issues arising from the war in Ukraine, according to the agency.

Ukraine is not a major trade partner of Cuba, but the Russian invasion has led to severe increases in Cuba’s import costs. However, Cuba also experienced food shortages last year — well before the Ukraine war began.

Why it matters:  Iran and Cuba are close allies, largely due to their shared animosity toward the United States, which heavily sanctions both nations.

The two countries have especially cooperated in the fight against COVID-19. Iranian and Cuban scientists developed the Pasteur vaccine together. Cuba also sent doses of its Soberana vaccine to Iran last year.

The Iran-Cuba Joint Commission on Economic Cooperation has met 18 times, according to the Islamic Republic News Agency.

Know more:  The United Arab Emirates is also seeking greater economic cooperation with Cuba. The Abu Dhabi and Cuban chambers of commerce met at the Expo 2020 Dubai in February.