The Abu Dhabi and the Cuban chambers of commerce met at the Expo 2020 Dubai event, and a Cuban minister visited an Emirati renewable energy company. 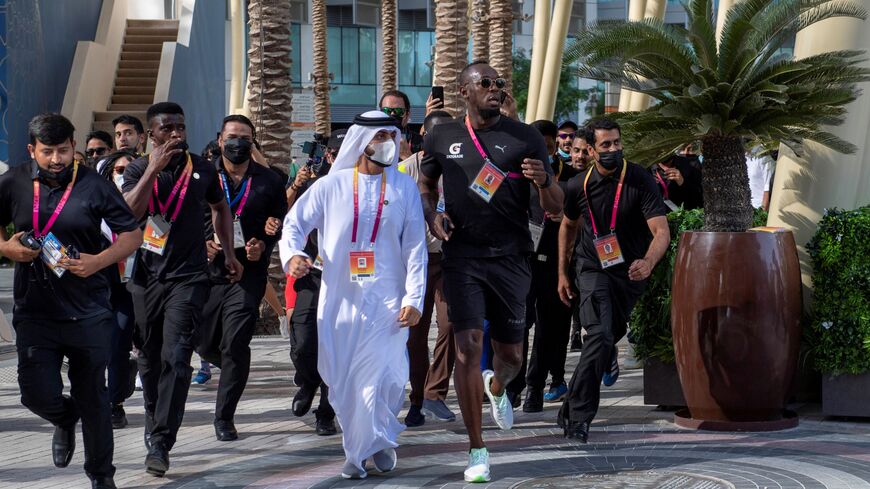 The United Arab Emirates’ capital city is interested in doing business with Cuba.

Abu Dhabi Chamber of Commerce and Industry chairman Mohamed Al Mazrouei met with president of the Cuban Chamber of Commerce Antonio Carricarte Corona at the Expo 2020 Dubai yesterday. Mazrouei noted the “eagerness” of Abu Dhabi businesses to learn more about trade with and investment in Cuba. He called for business-focused exchanges between the two areas. The chairman also said the chamber is ready to support trade between Cuba and the United Arab Emirates, the official Emirates News Agency reported.

The Expo 2020 Dubai is a cultural and business forum with participants from across the UAE, the Middle East and the world. The event has yielded several agreements on the part of Emirati businesses. The Emirati technology firm Group 42 signed yesterday a memorandum of understanding with the Serbian government to develop joint cloud and artificial intelligence tools.

The UAE is a close ally of the United States. However, the US places several sanctions on Cuba and maintains a trade embargo on the Caribbean island in opposition to its communist government.