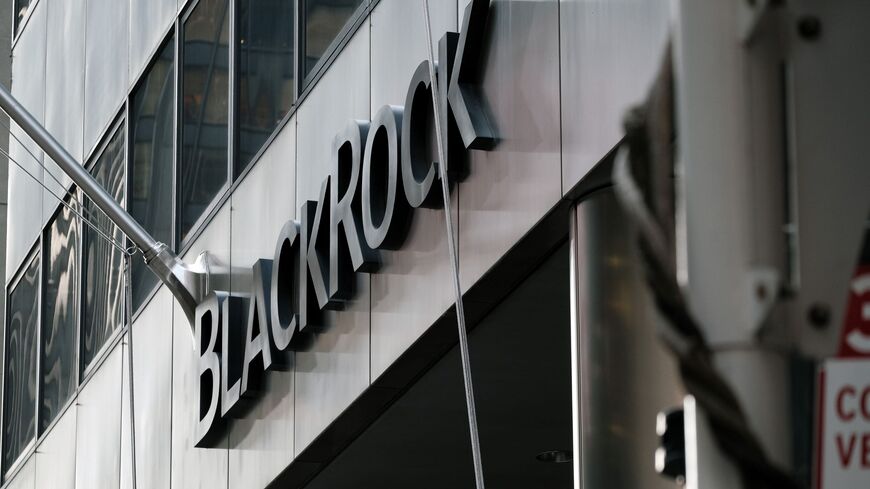 The headquarters of BlackRock on Nov. 4, 2021, in New York City. - Spencer Platt/Getty Images

The United Arab Emirates' global investment platform Investopia has signed a memorandum of understanding with the American investment corporation BlackRock, the UAE Ministry of Economy said in a tweet today.

The memorandum stipulates that BlackRock will support and participate in workshops and discussions held by Investopia at the Dubai Expo 2020 on March 28. The event will focus on the future of global investment, the official Emirates News Agency reported.

The UAE has an active investment strategy, and Investopia is one of its strategic initiatives. The Gulf state is currently pursuing joint investments with Israel, and wants to attract more artificial intelligence and fintech companies.

BlackRock's business practices are somewhat controversial in the United States. The firm has been buying numerous single-family homes in parts of the country, which could make it harder for people to own a home themselves. BlackRock has also faced scrutiny for its significant investments in fossil fuels.

The BlackRock memorandum is one of many made at the Expo 2020 Dubai cultural forum. In February, the Emirati tech firm G42 Cloud signed a cooperation agreement with the government of Serbia. The Abu Dhabi and Cuban commerce chambers also agreed last month during the forum to explore economic cooperation.