Cuba has worked with Syria’s ally Iran on developing vaccines against COVID-19. 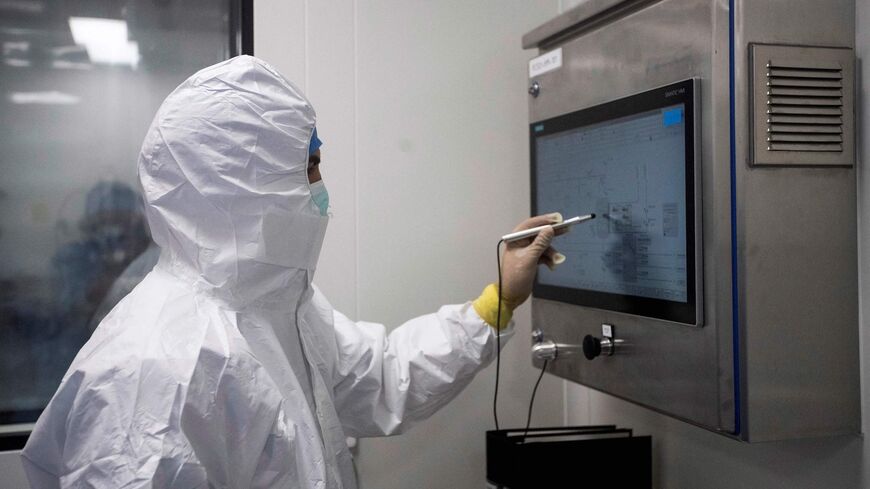 Syria’s ambassador to Cuba Dr. Idris Mayya met with biotech and pharmaceutical business leaders in Havana. They discussed cooperation in the pharmaceutical industry including the development of vaccines against the coronavirus, Syria's official news outlet SANA reported.

Syria has one of the lowest COVID-19 vaccination rates in the world. Only 2.3% of the population was vaccinated as of October, according to a report from the World Food Program.

Cuba has already worked with Syria’s ally Iran to fight the virus. In March, Cuba sent 100,000 doses of its Soberana 02 vaccine to Iran. In June, Iranian authorities approved the Pasteur vaccine, which was developed in conjunction with Cuba, for domestic use.

Rebel-controlled northwest Syria has been particularly susceptible to COVID-19, in part due to the effects of displacement and the war. The Syrian government is currently fighting to retake the area.

Cuba is a natural ally of Syria because both countries are sanctioned by the United States. Syria and Iran accused the United States of being behind widespread anti-government protests in Cuba earlier this year.