Abu Dhabi to partner with British Petroleum on hydrogen power 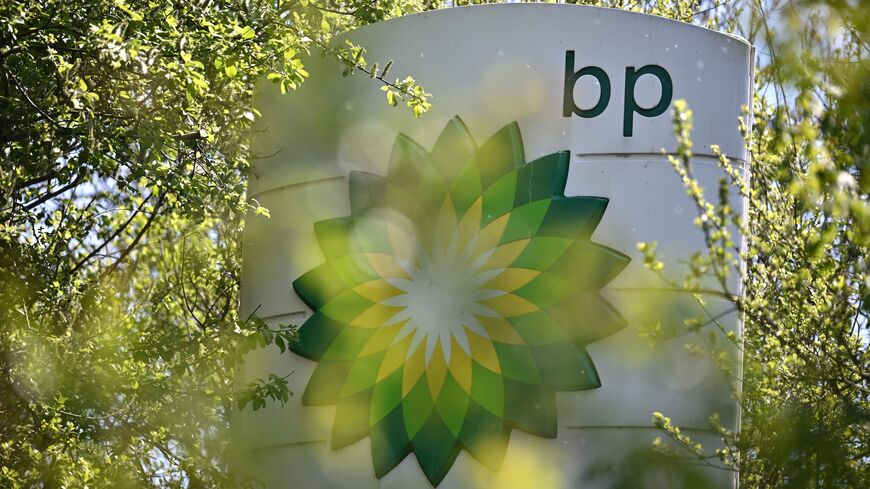 A photograph taken on April 30, 2022, shows the logo of the multi-national oil and gas company British Petroleum at a petrol station in Tonbridge, southeast of London. - BEN STANSALL/AFP via Getty Images

ADNOC, which is owned by the Emirati government, and BP agreed to conduct a feasibility study for an unspecified low-carbon hydrogen energy project in Abu Dhabi. The two companies also pledged to explore the development of sustainable aviation fuels with Masdar and Etihad Airways. The fuel would be developed "solar-to-green hydrogen and municipal waste gasification," the Abu Dhabi Government Media Office said in a statement.

ADNOC and Masdar also signed a series of agreements with BP on the development of low-carbon hydrogen and green hydrogen in the Teeside industrial center in the United Kingdom, according to the release.

Low-carbon hydrogen refers to energy produced from hydrogen with carbon emissions below a certain threshold. Low-carbon hydrogen is formed using nonrenewable resources, according to the European Union’s Fuel Cells and Hydrogen Joint Undertaking.

Morocco is a leader in green hydrogen development in the Middle East and North Africa region.

Why it matters:  Oil and gas remain key parts of the United Arab Emirates’ economy, but the Gulf state is increasing its investments in various forms of green technology. Earlier this month, the UAE sovereign wealth fund Mubadala signed an agreement related to electric vehicle charging stations in Abu Dhabi. In April, the Dubai-based AMEA Power won the rights to build solar power plants in Morocco.

Know more:  The International Renewable Energy Agency, the first intergovernmental organization dedicated solely to renewable energy, is based in Abu Dhabi. The agency believes green hydrogen has potential, but said in 2020 that “production costs must be cut to make it economical for countries worldwide.”