The Abu Dhabi National Oil Company’s interest in carbon capture and hydrogen is not new, and is part of a wider shift in the United Arab Emirates. 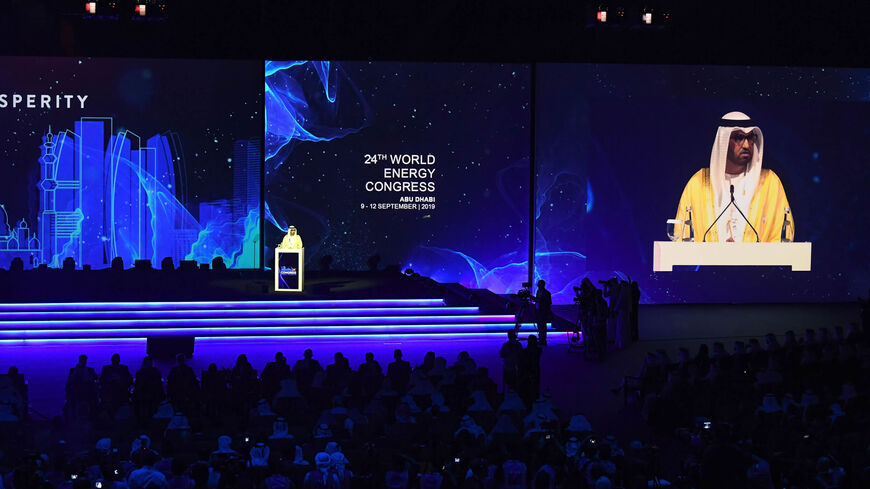 ADNOC said it allocated $15 billion to decarbonization projects to be invested by 2030. They specifically mentioned the following, according to a press release:

What it means: Carbon capture is the process of capturing carbon dioxide from the atmosphere and then storing it or using it for other purposes. Electrification is the process of transitioning technology that runs on fuel to tech that uses electricity.

CO2 absorption could refer to a few things. In recent years, the United Arab Emirates (UAE) has been planting more trees in an effort to reduce carbon in the atmosphere. Trees take in CO2.

Hydrogen energy can either be blue or green. Blue hydrogen is derived from natural gas via carbon capture, while green hydrogen is when the hydrogen is produced via renewable energy.

Why it matters: ADNOC is exploring decarbonization and alternative energy sources along with other entities in the UAE. In July of last year, ADNOC announced a partnership with France’s TotalEnergies on carbon capture technology. ADNOC also sent clean ammonia — a hydrogen energy source partly derived from renewable energy — to Japan the month prior. In May, ADNOC signed an agreement with British Petroleum on “low-carbon” hydrogen power.

This is not to say ADNOC is not committed to oil and gas. The company also announced more gas discoveries in Abu Dhabi last year and awarded a nearly $1 billion drilling contract to a subsidiary last October.

Know more: The Emirate of Dubai recently announced that 14% of its energy comes from solar power.