The UAE is making a push to boost its green technology sector and reduce dependence on oil. 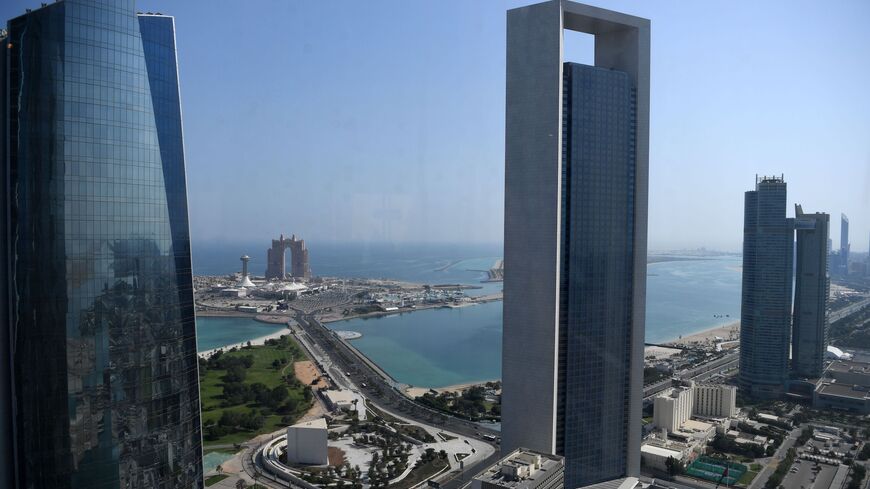 A general view taken on May 29, 2019, shows the seafront promenade in the Emirati capital, Abu Dhabi, with the Abu Dhabi National Oil Company headquarters (C) in the foreground. - KARIM SAHIB/AFP via Getty Images

Clean ammonia from Abu Dhabi has made its way to Japan.

The Japanese oil company Inpex said today that they successfully brought clean ammonia produced by the Abu Dhabi National Oil Company (ADNOC) to Japan. The ammonia was made via natural gas from ADNOC’s Fertiglobe joint venture with the Dutch chemical company OCI. The Japanese engineering firm IHI and transportation company Mitsui O.S.K. Lines also helped bring the ammonia from the United Arab Emirates capital city to Japan, according to a press release.

The ammonia was shipped on May 18, arrived in Japan on June 22 and was tested there on June 27, S&P Global reported.

What is it? Ammonia is a compound of hydrogen and nitrogen that can be used as fuel. Blue ammonia refers to ammonia that is derived from hydrogen in natural gas. Green ammonia is produced using green hydrogen, which is made from renewable energy. So-called “clean ammonia” comprises both blue and green ammonia, according to the Norwegian fertilizer company Yara International.

Inpex claimed the ammonia from Abu Dhabi is “clean” because the carbon dioxide emitted from the ammonia production process was “sequestered and injected into Abu Dhabi onshore oil fields,” meaning it was not released into the atmosphere.

Why it matters: The UAE is working to develop more renewable energy sources and green technology as it seeks to rely less on oil. In May, the Emirati renewable energy company Masdar unveiled a new waste-to-energy plant that will convert garbage into electricity. The same month, ADNOC pledged to work with British Petroleum on green hydrogen production.

Earlier this month, the UAE signed a cooperation deal with Azerbaijan on the development of wind, solar and green hydrogen energy.

Earlier this week, Emirati Energy Minister Mohammed Al Mazrouei said the country is close to its maximum capacity in oil production. US President Joe Biden wants the UAE, Saudi Arabia and other major oil producers to boost production in an effort to bring down prices.