The Jordanian government is working to close tax loopholes and increase its revenue collection amid its economic struggle. 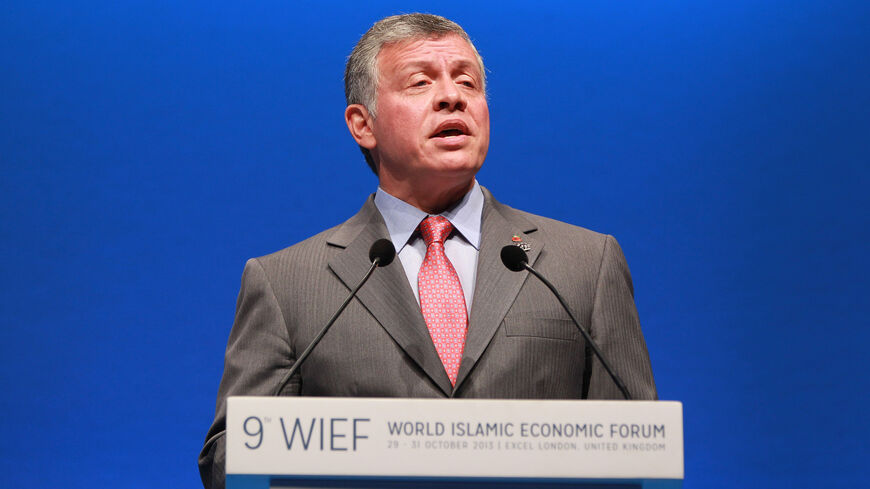 The money is the fourth installment out of five that Saudi Arabia agreed to send as economic aid to Jordan back in 2018. At the Makkah Summit that year, Saudi Arabia, the United Arab Emirates and Kuwait each agreed to send $50 million annually to Jordan, ultimately totaling $2.5 billion by 2023, according to the agency.

Jordan’s budget for 2022 is estimated to be around $15 billion, according to The Jordan Times.

Why it matters: The Jordanian government is working to close tax loopholes and expand its tax base without raising taxes. This effort is part of Jordan’s adherence to structural reforms recommended by the International Monetary Fund, Finance Minister Mohamad al-Ississ said this week.

Jordan has had some success in this regard. In December, the credit rating agency Fitch upgraded Jordan’s outlook from “negative” to “stable,” reflecting greater confidence in the Hashemite Kingdom’s ability to repay debt.

“Strong revenue collection will drive a narrowing of Jordan's fiscal deficit this year,” Fitch said in a statement.

Jordan’s economy is struggling at the moment. The harsh COVID-19-related lockdowns in 2020 severely hurt businesses. Youth unemployment hit an unprecedented 50% in 2020. Female unemployment also shot up from 24% to 33% from 2019 to 2020, The World Bank reported last year.

Know more: Many Jordanians are turning to cryptocurrency to try and earn money amid the economic stagnation, Mohammad Ersan reported for Al-Monitor in February.