Iranian authorities face anger at home over their failure to promptly evacuate nationals caught up in the Russian war on Ukraine. 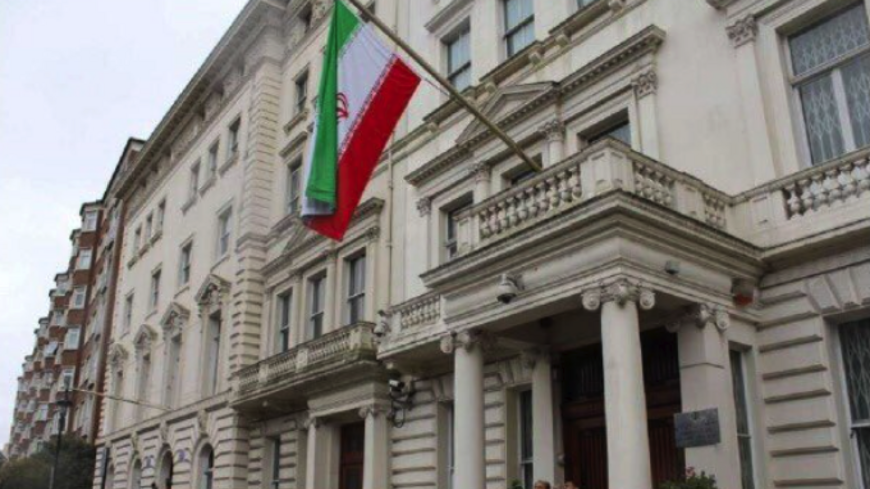 The Iranian Embassy in Kyiv said it was relocating to neighboring Moldova, citing "the impossibility of maintaining normal operations" amid the intensifying Russian war on Ukraine.

According to its March 22 statement, Iran's diplomatic mission will continue in the Moldovan capital, Chisinau, "until the situation in Ukraine is back to normal."

The embassy added that the proximity of the new location to the war-hit country will help the Iranians stranded in Ukraine stay connected to its provisions.

The announcement had been informally made a day earlier in a video message by Iran's Ukraine ambassador, Manouchehr Moradi, who is also holding the position of Iran's chargé d'affaires in Moldova. Moradi assured Iranian nationals of continued service, as he expressed regret that "some of our fellow Iranians have been affected by this devastating war and have had to be displaced from their homes."

Since the outbreak of the Russian war on Ukraine last month, an unspecified number of Iranians, mostly university students, have faced tremendous challenges in their attempts to flee the relentless violence. Videos of some taking cover in Kyiv basements, pleading to Iranian authorities, have triggered worries among their families and the wider Iranian society. One viral video last month prompted the ambassador to visit the shelter to try and help with their ordeal.

As deadly airstrikes began to intensify from the very onset of the war, Iranian officials scrambled to evacuate nationals. The response, however, appeared to have come too late when Ukrainian airspace was already shut off, leaving Tehran with few practical measures and little beyond advisories for Iranians on how to cross to neighboring countries such as Hungary, Romania and Poland.

Critics have argued that as a close ally of the Kremlin, the Iranian government should have sought some form of heads-up from Moscow for a timely evacuation of Iranian nationals. Four weeks into the war, officials in Tehran say 1,400 Iranians have managed to cross into Poland, with only two flights dispatched to bring them back home. Foreign Minister Hossein Amir-Abdollahian, however, has pledged that "no requests from Iranians in Ukraine will remain unaddressed."

The Islamic Republic has refrained from condemning the Russian war on Ukraine, largely attributing the conflict to the "provocative" policies of the United States and the NATO alliance.

And in his latest remarks on the war on March 21, Iran's Supreme Leader Ayatollah Ali Khamenei further reiterated his earlier stance.

Without criticizing or naming Russia as the invading party, Khamenei said the Ukrainian president had been brought to power by Western states, and that the ongoing war exposed "Western racism," with "black refugees being segregated from the white and forced off refugee trains."