Coinmama is one of the relatively few cryptocurrency platforms that allows users to buy coins with a credit card, and is part of Israel’s growing crypto ecosystem. 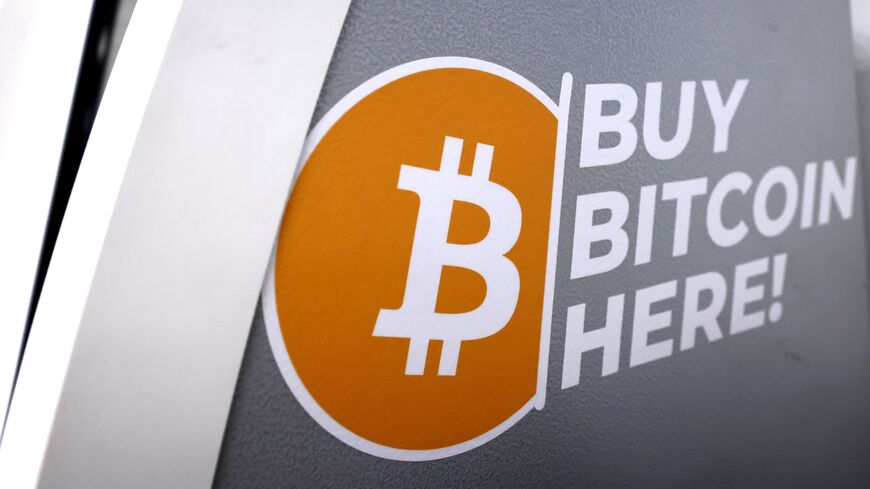 The Bitcoin logo is displayed on the side of a Bitcoin ATM on Nov. 10, 2021 in Los Angeles, Calif. - Mario Tama/Getty Images

The Israeli cryptocurrency exchange Coinmama was purchased by the Canadian financial services firm Wellfield Technologies Thursday. Wellfield will acquire all of Coinmama’s securities in exchange for $3 million in cash and nearly 23 million shares of Wellfield's stock, both companies said in a press release yesterday. The shares amount to around $34.7 million based on yesterday's closing price.

Coinmama was founded in 2013 and sought to provide a decentralized platform to purchase cryptocurrencies such as Bitcoin. Coinmama allows users to pay by a variety of methods, including credit cards and Apple Pay. Coinmama has experienced a particularly high volume of activity from the United Arab Emirates and Venezuela, according to Yahoo! Finance.

Coinmama has more than 3.5 million users at present. Its sale volume in 2021 was $130 million, according to the release.

Cryptocurrency trading is expanding rapidly in Israel. It has grown so much that Israeli authorities are now demanding the industry be regulated, Al-Monitor reported this month.

Crypto is also on the rise in the Palestinian territories. In the Gaza Strip, Hamas is using cryptocurrency to fund its operations, Al-Monitor reported in January.

Coinmama will continue to operate as part of Wellfield Technologies, according to the press release.