The advanced vessel will join Turkey’s three others in conducting energy exploration in the Mediterranean and Black seas. 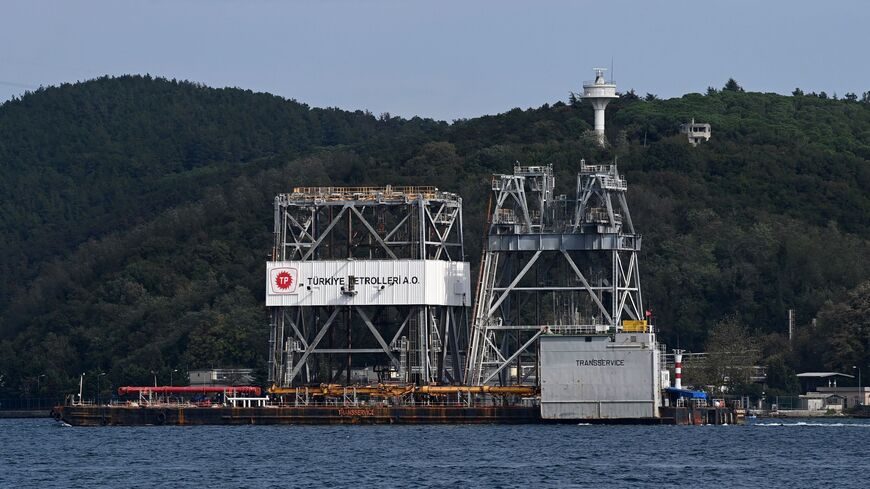 The massive vessel presently known as Cobalt Explorer can operate at a depth of 3,600 meters and has a height of 104 meters. It can accommodate a crew of 200. Cobalt Explorer will join Turkey’s Fatih, Kanuni and Yavuz ships conducting energy exploration in the eastern Mediterranean and the Black Sea, the official Anadolu Agency reported today.

Turkey is conducting energy exploration in parts of the eastern Mediterranean regarded as Greek and Cypriot maritime territory. Greece, Cyprus and the European Union have repeatedly protested Turkey’s drilling in the area. Turkish President Recep Tayyip Erdogan has refused to back down over the issue.

Turkey decided to buy a fourth drilling ship in February 2021 in an effort to expand its energy projects.

The Cobalt Explorer is due to arrive in Turkey in approximately two months, according to Anadolu. The ship was sailing south of the Korean peninsula towards Singapore today, according to the shiptracking website MarineTraffic.