Egyptian government agencies are coordinating efforts to be prepared for future cyberattacks. 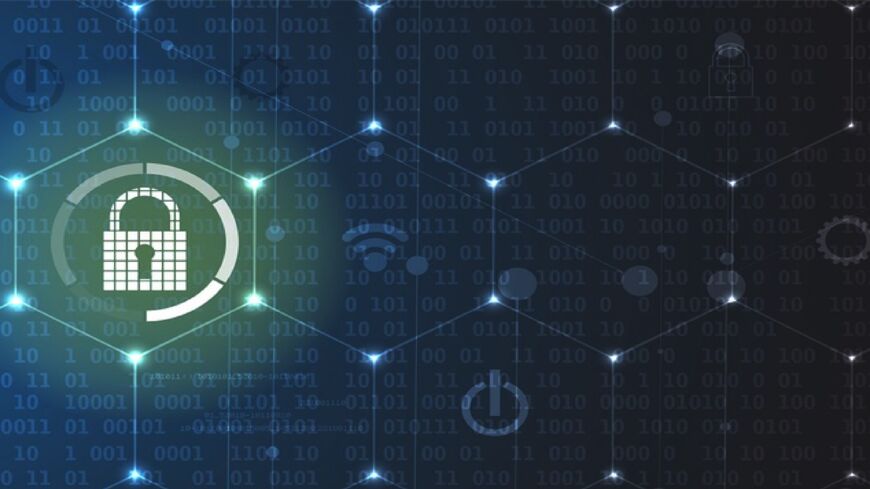 The Egyptian government’s Information and Decision Support Center (IDSC), in cooperation with the Egyptian Computer Emergency Readiness Team, held on March 28-29 cybersecurity drills with the participation of various ministries.

In a statement, a copy of which was secured by Al-Monitor, the IDSC said that the drills aim to simulate some scenarios of cyberattacks and to enhance communication and coordination in assessing the response and readiness of the relevant parties in addressing cyber incidents at the national level. The drills saw the participation of 28 parties, held on the two ministerial and government levels.

“This training comes within the framework of the Egyptian Supreme Cybersecurity Council’s (ESCC) endeavor to determine the technical level of personnel working in those entities, assess the readiness and response to confront cyber incidents at the national level, and address various electronic attacks in implementation of the National Cyber ​​Security Strategy, which aims to raise the technical level of cadres working in the field of critical infrastructure of communications and information technology,” the statement said.

The statement continued, “The first exercise — which was held virtually in line with the precautionary measures related to the coronavirus pandemic — dealt with response and defense mechanisms by simulating cyberthreats against institutions and working to repel them while helping institutions to understand the readiness of their defenses to address cyberthreats that may arise. This exercise also included training on technical topics such as website defacement, distributed denial-of-service, ransomware, and phishing attacks. Also, introductory presentations were held prior to each simulation, explaining the steps to be taken to deal with these types of cyber incidents. This was followed by a workshop on the challenges of cyber drills.”

The IDSC further stressed in its statement the seriousness of cyber accidents and attacks and the need to take all precautionary measures and proactive measures to confront and predict such incidents before they occur due to their very serious damage. This, the center continued, requires raising the readiness of the various authorities to confront any potential threats, while keeping pace with the latest risks and reviewing the most recent global practices and experiences in the field of cybersecurity. The center also highlighted the importance of ongoing training to increase the technical capabilities of the relevant authorities.

The center also praised the great interest that the Egyptian state attaches to the field of cybersecurity and data security in accordance with the National Cybersecurity Strategy, through the development of a national system to protect cybersecurity and build national capacities specialized in its fields.

IDSC head Hossam el-Gamal told Al-Monitor that Egypt is currently witnessing momentum in the field of information and network security, coinciding with the increasing international interest in information security amid increasing security attacks against the infrastructures and networks of some countries in the region.

“Realizing the seriousness of these threats, the Egyptian state has been conferring great attention to this field. It took several measures and procedures to regulate cyberspace and protect data at all levels in order to address the ensuing challenges and global risks,” he said. “This supports the state’s digitization efforts.”

Gamal said that society needs more awareness about the importance and risks threatening cybersecurity, especially amid the current cyberattacks across the globe.

He added, “The private sector needs to coordinate with the government to define a clear strategy aimed to raise awareness and boost capacities and competencies in the cybersecurity field. The number of specialized local companies is still very small compared to the required number. It is all the more necessary to draft laws and regulations on information crimes and internet crimes and create a clear monitoring and management system since cybersecurity affects all spectrums of society.”

Maher Yamout, a senior security researcher at Kaspersky Lab (Russian multinational cybersecurity), said in a press statement back in August of last year that the past 12 months have highlighted the ways in which cybercriminals have refocused their efforts on penetrating individual and corporate systems to gain access to critical data and information, despite the fact that malware always been a source of threat and concern.

He added, “Given the massive growth in digital transformation since last year and given the increase in remote work caused by the global pandemic, the countries of the Middle East have become an attractive target for those looking to exploit individuals’ weak knowledge of digital security.”

He explained that Turkey accounted for about a quarter of malware attacks in the region with 44 million attacks, followed by Egypt (42 million), the United Arab Emirates (34 million), Oman (14 million), Kuwait (11 million), and Bahrain (5 million).

Tamer Mohamed, an information security expert and secretary of the Communications and Information Technology division at the General Federation of Egyptian Chambers of Commerce, told Al-Monitor that the world has been facing fifth-generation warfare for five years now. “This type of warfare uses several tools, including cyber and information warfare,” he explained. “One of its tools is spreading rumors and lies by destroying the citizen's trust in the state and carrying out attacks on basic facilities and infrastructure to disrupt state facilities and obtain information.”

Mohamed indicated that cyberwars include attacks to obtain information, disrupt facilities and destroy facilities. “One of the most important facilities targeted by cyberwars, especially living infrastructure facilities, are water stations, power stations, gas stations, and public transportation such as airports, trains and metro. At Heathrow Airport in London, an [alleged] cyberattack caused the national carrier to cancel 150 flights for reasons related to cyber-threats.”

In February, dozens of short-haul flights were canceled at Heathrow Airport, although British Airways denied any cyberattack and said the cancellations were due to a technical glitch.

Mohammed al-Jundi, an information security expert, described the data of citizens on social networking sites and emails as a resource as important as oil. “Internet has become as essential as water and air. This appeared to be especially true amid the outbreak of the coronavirus pandemic,” he said.

Jundi noted that the internet disruption that occurred recently in some regions around the world caused huge financial losses. “The issue was said to be due to an internal update of the drivers of some servers,” he said.