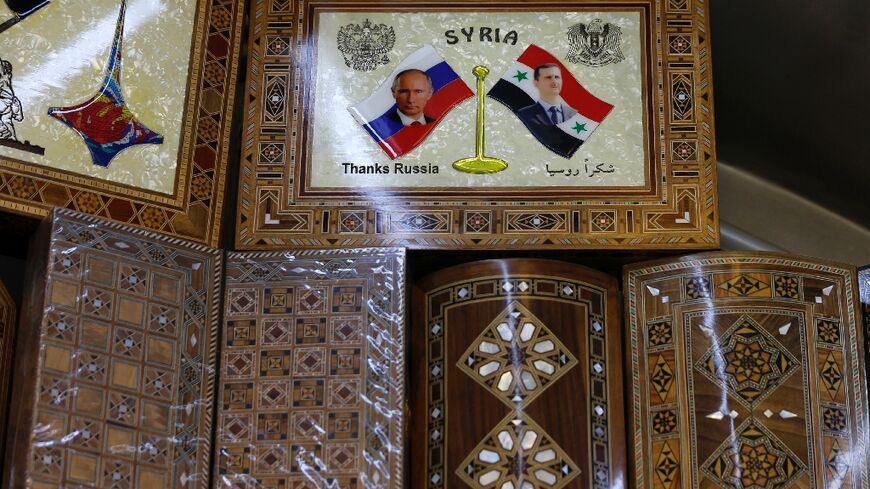 Russia, which invaded Ukraine last week, has honed its military know-how and sharpened its tactics after intervening over six years ago in Syria to shore up key ally President Bashar al-Assad.

The launch of Russia's military intervention in Syria marked a turning point in Assad's fortunes, and has enabled Moscow to deepen its military, economic and cultural ties with the regime.

Since pro-democracy groups first sought Assad's ouster in 2011, more than 500,000 people have been killed and the relentless conflict has triggered a wave of millions of refugees across the Middle East and Europe.

It helped pro-regime forces wrest back lost territory in a series of victories against rebels and jihadists involving deadly bombardments and massive destruction.

It is unclear how many are currently stationed there. 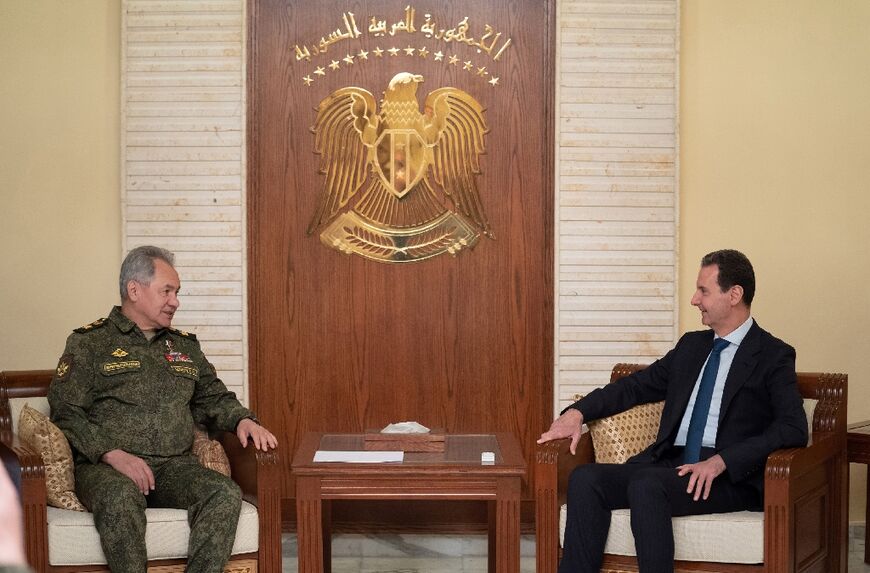 Moscow has two military bases in Syria: the aerodrome in Hmeimim in the northwest and the naval port of Tartus, further south.

They are protected by S-300 and S-400 air missile defence systems.

Russia rules the skies across most of the war-torn country and the role of its air force there has been celebrated at home.

Bomber planes such as the Tu-22 and Tu-160 have flown from Russia to hit targets in Syria.

Most of Russia's latest weapon systems have been tested in Syria, Russian Defence Minister Sergei Shoigu said in August, according to Russia's TASS news agency.

Officials and observers point out the presence of a "shadow army" of Russian mercenaries in Syria, including those working for private military company Wagner, which also deployed fighters in Ukraine in past months.

Six years on, the Kremlin benefits from an outsized role in Syria's economy owing to its political and military ties with the Assad regime.

In recent years, Damascus and Moscow have signed several deals in energy, construction and agriculture. 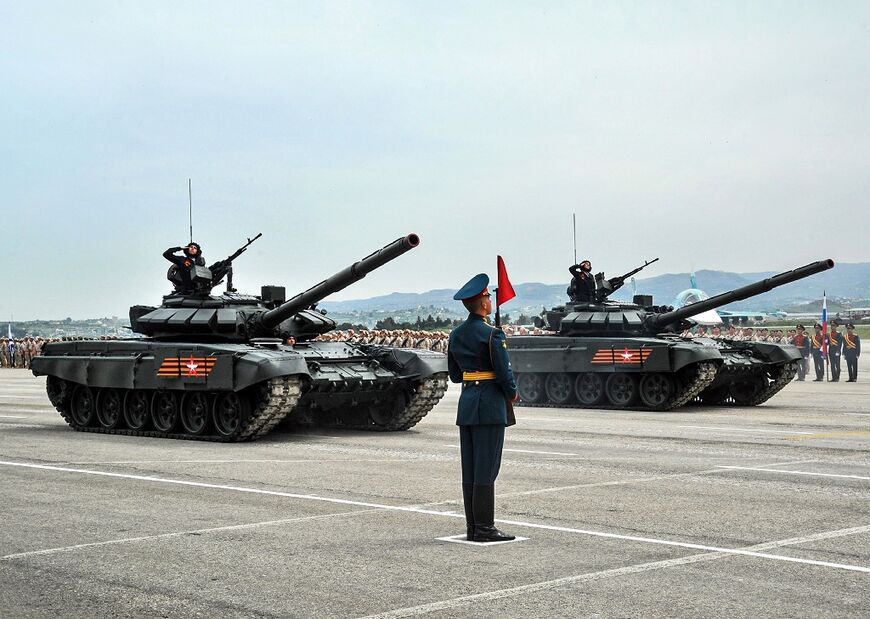 They include one for Russian firm Stroytransgaz to take over Syria's largest port of Tartus for 49 years.

Another deal awarded the same company a 50-year concession to extract phosphate in the central region of Palmyra.

In March 2020, the Syrian government signed a $22 million production-sharing agreement with the General Petroleum Organisation and Stroytransgaz, according to the Syria Report, an online economic publication.

The deal authorised the Russian company to demine, rehabilitate, explore and develop the al-Thawra oil fields without paying taxes to the Syrian government, it said.

"A company called Capital was granted a contract for an offshore block, while Mercury and Velada signed three contracts between them for onshore blocks," the publication said this month.

The three companies were unheard of prior to these contracts.

Moscow has lent Damascus very limited amounts of financial aid, but it has supplied Syria with wheat as a form of assistance.

The Syrian government relies on Moscow for the bulk of its wheat imports.

On Thursday, the Syrian government adopted measures to shield its war-hit economy from the repercussions of Russia's invasion of Ukraine, state media said.

To shore up stocks of fuel and wheat, the Syrian government suggested it will limit distribution of basic imports to allow supplies to last for at least two months.

Russian President Vladimir Putin has gained celebrity status across government-held Syria, and has visited the country at least twice since 2017.

In towns and villages near Moscow's bases in Tartus and Latakia, pictures of Putin hang from utility poles and buildings beside Russian flags.

In Damascus, Russian flags and posters of Putin appear in popular markets, and a few government buildings.

In the heart of the capital, a newly-renovated Russian cultural centre offers language lessons, workshops and lectures, while Syrian state TV airs a daily news bulletin in Russian.

The Syrian education ministry added Russian as an optional second foreign language in schools after English or French in 2014.

The Faculty of Arts at the University of Damascus houses a Russian language department, and more than 100 schools across Syria teach the language.