The Russian government has made similar claims about the pro-rebel Syrian rescuers in the past. 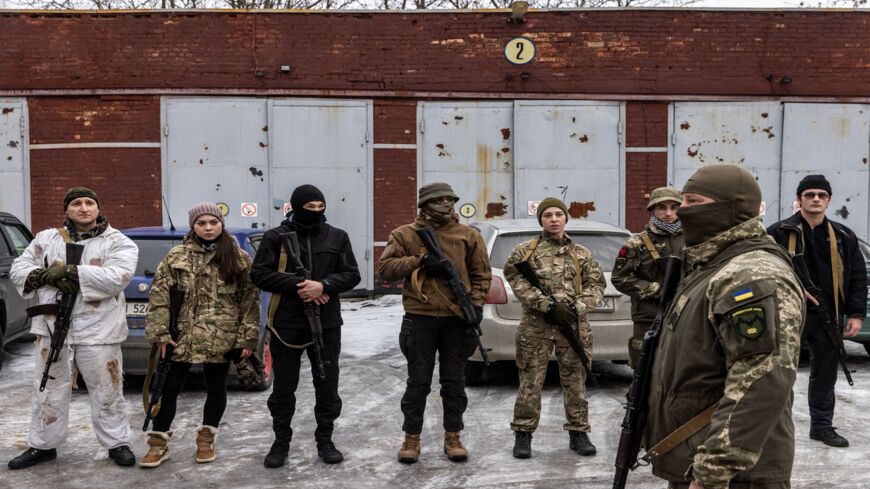 The TASS report did not show any specific videos as evidence. Russia’s attack on Ukraine today has been widely documented on social media.

The White Helmets, officially known as the Syria Civil Defense, are a group of Syrian rescue workers that operate in rebel-held territories. The group became known around the world earlier on in the Syrian civil war for their rescue missions following Syrian government and Russian bombings of rebel areas.

The Russian government has been widely accused of launching a misinformation campaign against the White Helmets, accusing them of financial fraud, ties to terrorist groups and more.

Russia supports the Syrian government in the Syrian civil war and launched a direct military intervention in 2015 to help keep President Bashar al-Assad in power. This helped turn the tide of the war in the government’s favor. Rebel territory is now primarily confined to parts of northern Syria.

Syria has been supportive of Russia in the latter’s conflict with Ukraine so far. Russia escalated the situation today by launching a massive aerial and land assault throughout Ukraine.