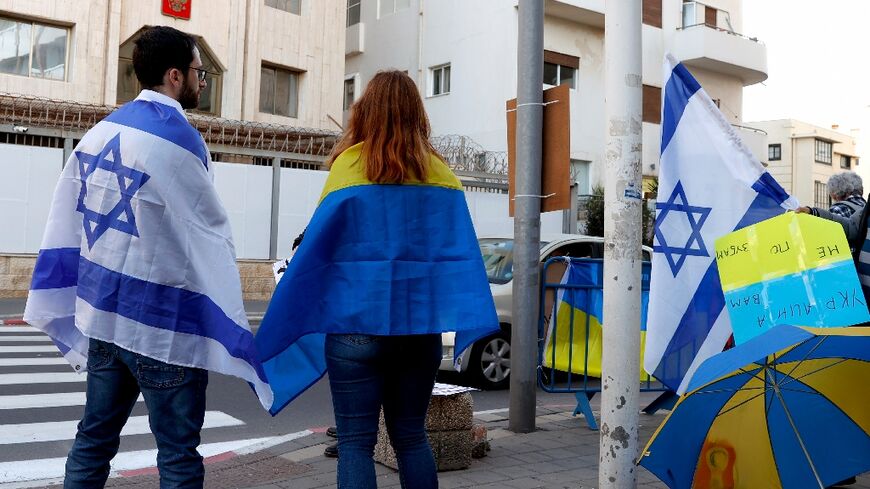 With Russian forces in neighbouring Syria, Washington its unswerving ally and about a million citizens with ties to the former Soviet Union, Israel is seeking a delicate balance in the Ukraine crisis.

For residents of Bat Yam, just south of Tel Aviv and home to many Jews with roots in Russia and Ukraine, the Russian invasion launched Thursday triggered shock and concern for relatives.

"I didn't expect it, when I got the message from my parents (in Ukraine)," said Natalia Kogan.

"People are stressed," added the 57-year-old, who works at a supermarket catering for people from the former USSR, where Ukrainian and Russian beers are stocked side-by-side on shelves.

"But that doesn't justify an invasion," he said, requesting that his last name be withheld.

"The most frustrating (thing) is that normal people are suffering," he added, dismissing suggestions of tensions between Russians and Ukrainians within Israel.

He called on Israel to avoid taking sides and focus on helping civilians, including by evacuating any Ukrainian Jews who want to leave.

"What else can Israel do?"

- Ties with both sides -

Calls for neutrality on the streets of Bat Yam mirrored the official Israeli posture presented Thursday hours after Putin ordered the invasion of Ukraine.

Michael Oren, a former Israeli ambassador to Washington, told AFP that Bennett's government would likely face growing calls to back Western and US efforts to sanction and isolate Moscow.

"Doing so would be ill-advised," said Oren, who has held senior foreign policy roles with various Israeli governments. 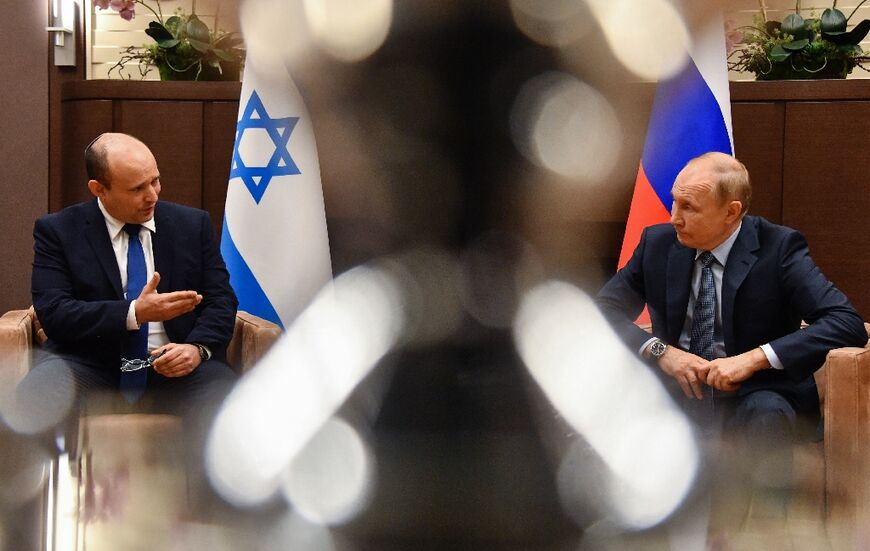 "While Israel has to condemn the violation of Ukrainian sovereignty, we can't lose sight of the fact that we have the Russian army on our northern border," he said, referring to the large Russian presence in Syria since 2015.

"That is a matter of national security."

Oren also recalled the toxic relations between Israel and the former USSR, and the persecution of Jews living under Soviet control through the Cold War.

And the large Jewish population in Russia could not be forgotten, he added. "We can't go back to a situation where Israel is out of touch with (them). This has to be a priority."

In his first remarks after the assault on Ukraine began, Israeli Foreign Minister Yair Lapid condemned Russia's invasion as "a serious violation of the international order," but also stressed Israel's "deep, long-lasting and good relations with Russia and with Ukraine."

"There are hundreds of thousands of Jews in both countries. Maintaining their security and safety is at the top of our considerations," Lapid said.

Itamar Rabinovich, another former envoy to Washington, told AFP that compared with the outright hostility that shaped ties during the Cold War, "Putin's Russia has represented an improvement" for Israeli diplomacy, including by allowing for closer bonds with Russia's Jews. 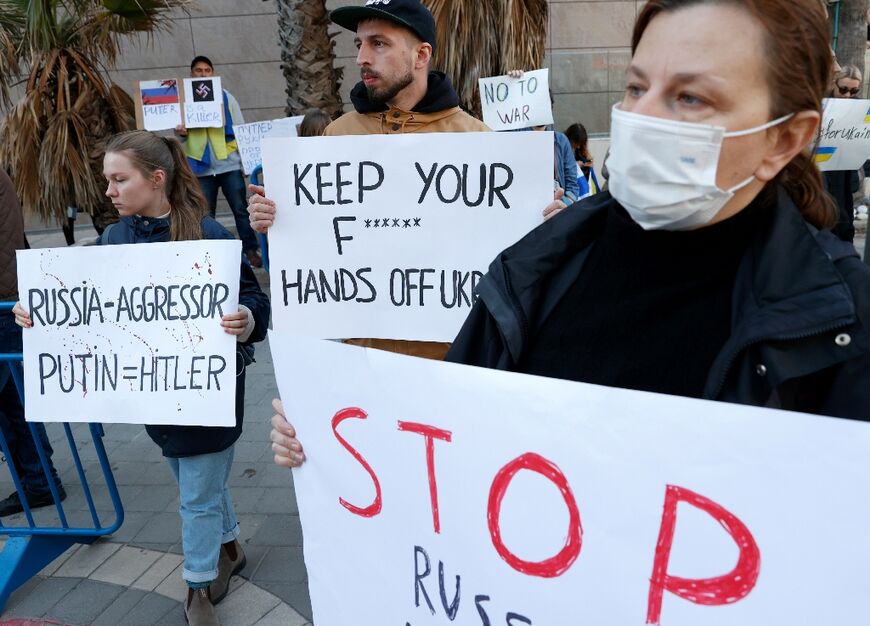 Rabinovich, a senior research fellow at Moshe Dayan Center for Middle Eastern and African Studies in Tel Aviv, stressed ties with Washington would always take precedence, as the US relationship was a foundational element of Israeli security.

But he noted that Russia had allowed Israel "to pursue its war against Iran" inside Syria, while also not blocking arch foe Tehran "from pursuing its own ends" inside Israel's northern neighbour, where it backs the Damascus regime.

Israel should not "jeopardise the delicate balance in our relationship with Russia", he said.