In fear of conscription, Russian Jews are fleeing the country for Israel. 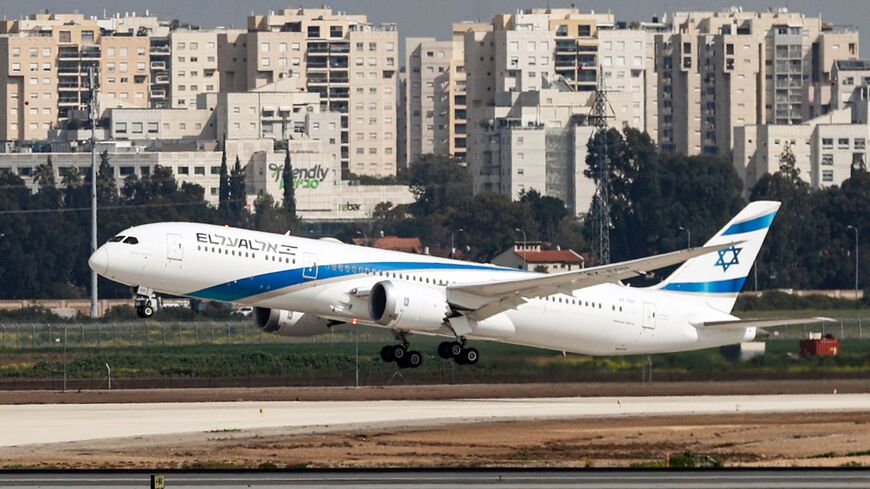 Immigration and Absorption Minister Pnina Tamano-Shata convened an inter-ministerial meeting Sept. 22 including representatives of the foreign and finance ministries to prepare for a possible influx in Russian immigration to Israel after Russian President Vladimir Putin announced another 300,000 troops would be mobilized for the war in Ukraine Sept. 21.

Ahead of the meeting, Tamano-Shata said, “We see more requests to immigrate from Russia. I follow the [Russian Jewish] community and the ministry is doing its best to make sure all those wishing to can arrive safely, despite challenges. My ministry is preparing for a large-scale immigration wave. We’ve had talks with El Al and other airlines to find solutions to allow the Jewish community in Russia to immigrate.”

After the meeting, the minister said, “We are doing everything in our power to help them reach us here in Israel safely, despite all the challenges that stand in their way at this time. My ministry is preparing for a massive absorption.”

Finance Minister Avigdor Liberman said after the meeting that his ministry will allocate the necessary budgets for receiving the expected immigrants.

Reports across Europe say most of the flights going out of Russia were full, in what seems like a panic among the Russian population after Putin’s announcement. With American and European sanctions, few companies operate direct flights to Moscow. Jerusalem has not adopted official sanctions against Russia, so Israel’s national carrier El Al has maintained its Moscow-Tel Aviv service.

El Al's upcoming flights from Moscow are sold out at more than double the usual price, and tickets being resold on the black market. Flights from Moscow to Tel Aviv via Istanbul by Turkish Airlines are also fully booked for the coming week, except for a few business-class tickets. Reports in Israel say many Russian Jews are trying to flee the country over land, hoping to board a flight to Israel from a neighboring country.

Russian authorities have reportedly denied requests by Israel to increase the number of El Al flights departing from Moscow. Israeli authorities are currently negotiating with Russian counterparts to replace the planes used for these flights with larger aircraft so more passengers may travel to Tel Aviv, but Moscow has not yet agreed.

Israel's law of return offers any person with a Jewish grandparent the chance to immigrate to Israel and become an Israeli citizen upon arrival. An estimated 200,000 people in Ukraine are eligible and close to 600,000 in Russia.

When Russia invaded Ukraine Feb. 24, Israel prepared for a wave of Ukrainian Jewish and non-Jewish refugees. The number of Jewish immigrants arriving from Ukraine was much lower than expected, but not negligible. The total number of immigrants arriving to Israel in 2022 is projected to reach about 64,000, a quarter of them from Ukraine and almost half from Russia. Many more Russian Jews already hold double Israeli/Russian citizenship and are not counted as new immigrants or refugees.

Russia’s Chief Rabbi Pinchas Goldschmidt left Russia following its invasion of Ukraine. Interviewed by Israel’s public broadcaster KAN yesterday, Goldschmidt said, "The situation will only get worse. I recommend to everyone who can get out to get out."

On Sept. 21, the Times of Israel quoted an unnamed senior Israeli official as condemning Putin’s decision to mobilize hundreds of thousands of reservists for the war in Ukraine, saying, “We have condemned in very clear language incidents like [the massacre in] Bucha. This falls under that. This call-up of 300,000 additional soldiers to further deepen a war that didn’t need to happen in the first place. The same of course goes for the threats to use nuclear weapons.”

The official added that Jerusalem is “worried in general for the Jews in Russia” and that already earlier this week, before Putin’s announcement, Prime Minister Yair Lapid had asked El Al to ensure that flights from Russia to Israel continue.