The advance could relieve pressure on embattled Marib if pro-government forces can hold their ground. 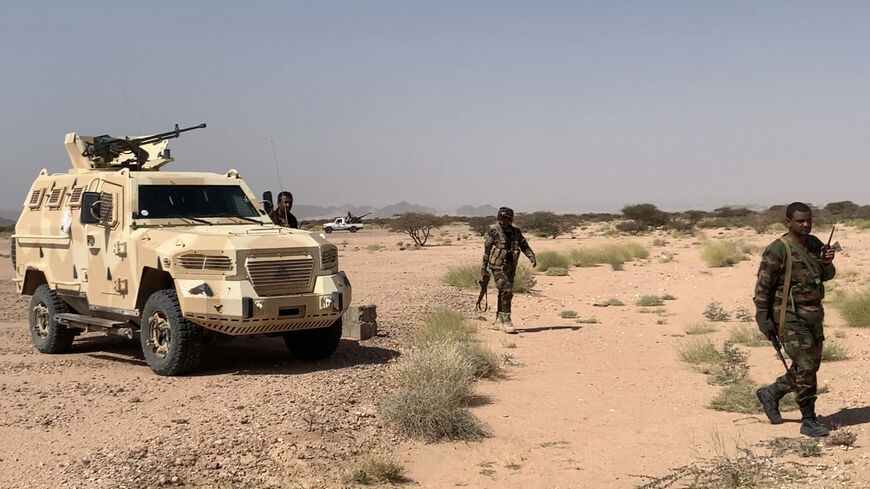 The Giants Brigade, a pro-government militia backed by the United Arab Emirates, claimed to have captured the province after a 10-day operation.

The Associated Press cited two anonymous Houthi officials as confirming they had lost control of the province. The governor of the province announced its “liberation” and thanked Saudi Arabia and the United Arab Emirates for their assistance. The two countries are the largest contributors to the Saudi-led military coalition backing Yemen’s government against the Iran-linked Houthi rebels.

Fighting continues in neighboring oil-rich Marib province to the northwest, where districts outside the government-held city have changed hands numerous times under repeated bombardment by Gulf coalition warplanes.

The government’s capture of Shabwa is likely to relieve significant pressure on embattled Marib, the last government holdout in the country’s north.

The Houthis have captured a majority of Yemen’s population centers since a 2014 uprising against the government. The Saudi-led coalition responded in 2015 but the bombing campaign and support for fighters on the ground have not halted the Houthi advances.

Fighting has intensified in recent weeks amid a renewed government offensive and coalition bombardment.

A UN-led and US-backed peace effort has failed to bring the two sides to a cease-fire despite a Saudi new proposal put forth last year.