Omar Abdalmajeed Asaad died after he was detained in an Israeli raid in the West Bank village of Jiljilya, his family and Palestinian officials said. 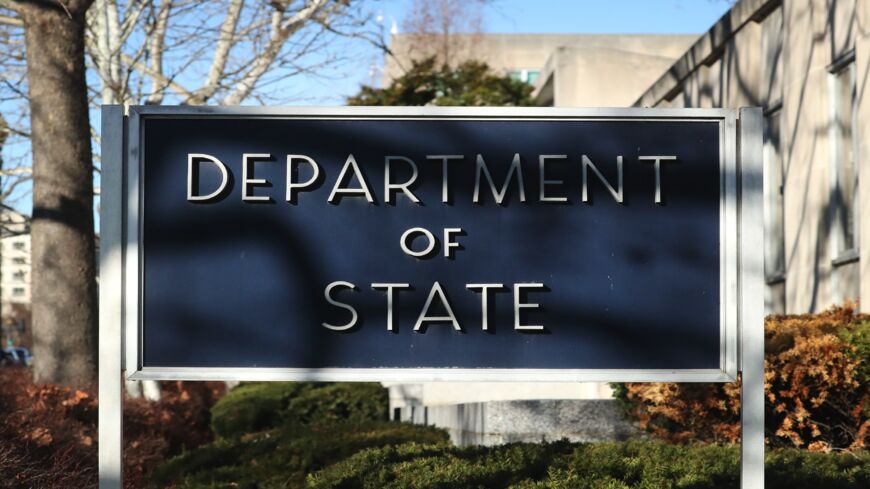 The United States supports a full investigation into the death of an elderly Palestinian-American who died after being detained in an Israeli raid on the outskirts of Ramallah, the State Department said Wednesday.

Reuters reports that the body of 80-year-old Omar Abdalmajeed Asaad was discovered in the West Bank village of Jiljilya early Wednesday morning. A plastic zip tie remained on his wrist.

A local official told the news agency that “Israeli soldiers stopped his car, bound him [and] blindfolded him,” and led him to a building that was under construction.

The Israel Defense Forces said Asaad was detained "after resisting a security inspection” by soldiers who were carrying out an overnight raid on the village, which is north of Ramallah. ​​The IDF said Asaad was alive when he was released. Military police are conducting an investigation, the IDF said.

"We can confirm the death of US citizen Omar Asaad in a city near Ramallah," State Department spokesperson Ned Price said, adding that US officials are providing consular assistance to Asaad's family.

The United States is also seeking clarification from Israel and supports a “thorough investigation into the circumstances" of his death, Price said.

Asaad lived in the United States for decades before returning to the West Bank 10 years ago, his brother told Reuters.

"I don't understand how a man that age can be considered a danger," Haaretz quotes his brother as saying. "They handcuffed him and shoved him. That's abuse. … I have no doubt what he went through caused his death.