New US ambassador arrives in Turkey 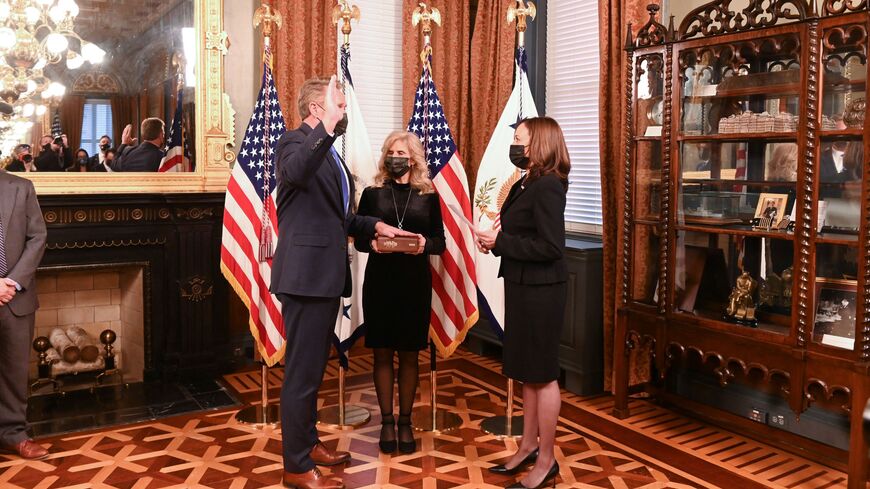 Jeff Flake, the new US ambassador to Turkey, arrived in Ankara today. Flake’s tenure as ambassador will officially begin after he presents his credentials to Turkish President Recep Tayyip Erdogan, the official Anadolu Agency reported.

Flake previously served in the US Senate from 2013 to 2019. A moderate Republican, he went against his party to endorse President Joe Biden against former President Donald Trump in the 2020 US presidential election. Flake is no stranger to Turkey issues, having served on the Senate Foreign Relations Committee.

Biden nominated Flake in July of 2021. He was confirmed the following October and was sworn in as ambassador in December. Flake passed through the Senate relatively quickly, as Sen. Ted Cruz (R-TX) did not hold up his nomination.

Relations between the United States and Turkey have grown sour in recent years. Turkey is opposed to US support for the Syrian Democratic Forces (SDF), which Turkey views as an offshoot of the outlawed Kurdistan Workers’ Party, aka PKK. Turkish-backed Syrian rebel forces regularly clash with the SDF in northeast Syria. Late last year, Turkey threatened to again invade the region, as it did in 2019. The US supports the SDF in its continued fight against the Islamic State.

The US also remains opposed to Turkey’s purchase of the Russian S-400 missile defense system.

There is also increasing concerns in Washington about human rights issues in Turkey, including the imprisonment of dissidents.

The Biden administration has worked to improve ties with Turkey recently. Biden and Erdogan met last November during the G20 summit. They discussed Turkey potentially buying US F-16 fighter jets at the time.

Flake did not talk policy upon landing in Turkey, but said he was happy to finally arrive in the country.

“We'll have more to say, obviously, after I credential, but let me just say thank you for the very warm welcome. We're delighted to be here in Turkey,” said Flake, according to Anadolu.