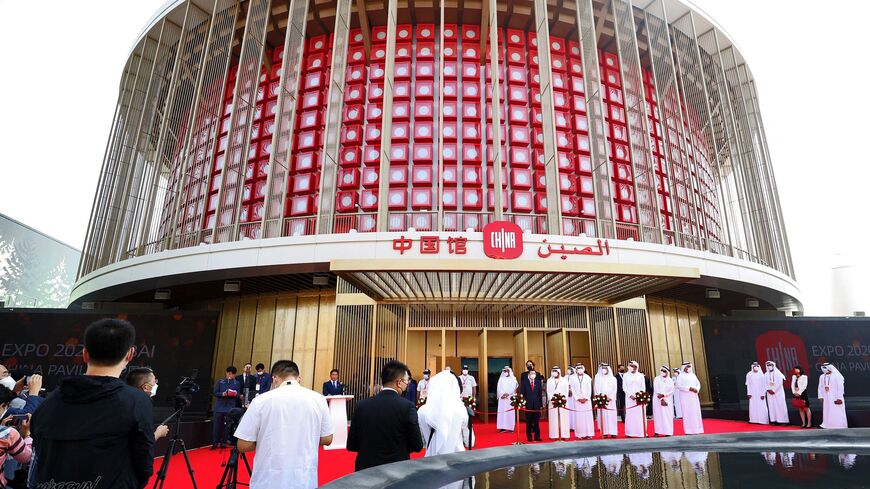 Foreign ministers from Saudi Arabia, Bahrain, Kuwait and Oman began a visit to China on Monday for five days of meetings aimed at deepening relations between Beijing and the Gulf region, the Chinese Foreign Ministry said.

“Together with China, we look forward to consolidating bilateral partnership and coordination in various fields of cooperation and joint work,” Prince Faisal wrote on Twitter.

Gulf states looking to diversify their oil-dependent economies have sought closer ties with Beijing. On Sunday, the state-backed Chinese newspaper Global Times reported that the first-of-its-kind Gulf visit could “make breakthroughs in the negotiations” over a free trade agreement between China and the Gulf Cooperation Council states.

GCC Secretary General Nayef Falah Al-Hajraf is also in the Chinese capital this week. The Saudi Press Agency reported that Al-Hajraf “expressed aspirations that the visit will contribute to enhancing GCC-Chinese relations.”

Wang toured the region in March with stops in Saudi Arabia, Turkey, Iran and the UAE. While in Abu Dhabi, China’s top diplomat announced a partnership with the UAE for production of its Sinopharm vaccine. In Tehran, Wang signed a 25-year cooperation agreement that pledged Iranian oil in return for Chinese investment in the sanctions-hit country.

Iranian Foreign Minister Hossein Amir-Abdollahian is also visiting China at the end of the week, according to ministry spokesperson Saeed Khatibzadeh. Negotiators from China and the other countries that remain in the landmark nuclear deal have been meeting in Vienna for talks aimed at reviving the 2015 accord. On Sunday, Amir-Abdollahian said the parties were closer to reaching a “good agreement” and that Iran was not looking to “drag out” negotiations.

China in the Mideast
GCC Relations