Artist's retirement prompts debate in Egypt: is singing allowed or against religion?

Jordanian artist Adham Nabulsi has retired from singing so he can “worship God and obey his commands,” sparking controversy over whether or not singing and acting are considered haram. 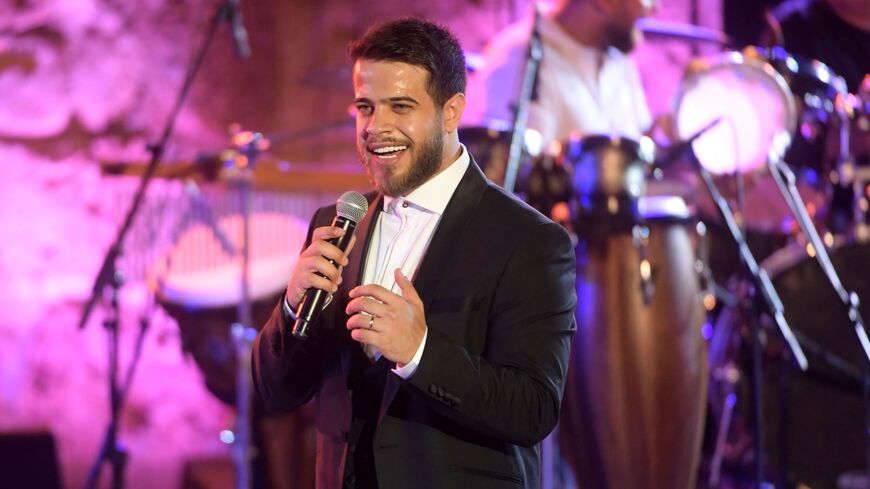 Singer Adham Naboulsi performs at the Roman theater during the International Carthage Festival just outside the Tunisian capital Tunis, on July 20, 2019. - FETHI BELAID/AFP via Getty Images

CAIRO — Egypt and several other Arab countries are debating whether singing and acting are haram after Jordanian artist Adham Nabulsi announced his retirement from singing because “it does not go in line with God’s commands.”

In a video he published on Facebook on Dec. 20, Nabulsi said, “The main goal is to worship God and obey his commands, and through my current career, I don’t see this happening.” He described his retirement announcement as “good news.”

Nabulsi first came to the limelight in 2013 as a contestant on the Arab edition of the X-Factor, and significantly gained fame over the years.

According to media reports, Egypt’s Dar al-Ifta stressed that “listening to music, attending concerts, learning music and playing instruments are permitted, unless they incite passion, temptation, flirtation, and promiscuity coupled with alcohol, provocative dancing, and immoral acts, or prevent people from performing their duties, in which case they are prohibited.”

Dar al-Ifta noted that it is permissible to take up singing as a source of livelihood unless it incites haram, as mentioned above.

But clergy, artists, and authors disagree about the extent to which singing and acting are prohibited. Sheikh Saeed Noman, a former member of the Fatwa Committee at Al-Azhar Al-Sharif, told Al-Monitor, “Singing and music are permissible, but they are prohibited if they offend religion or incite haram, such as promiscuity, alcohol, provocative dancing and so on.”

Noman pointed out that Prophet Muhammad permitted poetry and he had a poet companion, Hassan ibn Thabit, explaining that poetry and literature are an emotional language to soften emotion, politeness, and elevate the spirit.

Meanwhile, Mabrouk Attia, a professor at Al-Azhar University, posted a video on his YouTube channel on Dec. 21, explaining that singing is not forbidden, unless it stirs up sedition, calls for misguidance, or incites haram.

“Proof is that Prophet Muhammad, during his travels, used to demand chanting to ease the armies’ travel ... and the good word is sung and chanted and people memorize it,” Attia noted.

Egyptian author Khaled Montasser told Al-Monitor, “Preachers and clerics consider art in all its forms as an opponent that competes with them for the conscience and spirit of the recipient, because art and religion play on the harmony of emotion and spirit.”

Montasser added, “Clerics are afraid of losing their power over the popular conscience to art, which has more tools of joy and influence than the clergy. Clerics consider artists to be their enemies because of this.”

Meanwhile, Lebanese singer Maya Diab attacked Nabulsi, rejecting all claims about singing being haram. “Art is not haram. You being part of it is,” she tweeted.

Nabulsi responded in an interview on Dec. 24, saying that he never claimed art is haram, because he is neither a mufti nor a sheikh to determine this matter.

“I was only speaking about myself and my personal experience. I can only judge my own life and the things I went through. I never mentioned anyone else,” he explained.

Nabulsi thanked those who supported his decision, expressing his desire to take up Quran recitation.

A few days after Nabulsi retired from singing, an audio recording of him reciting verses from the Quran went viral.

He has since deleted 10 songs from his accounts on social media and YouTube.

Many other artists besides Nabulsi have retired for religious reasons, including Egyptian actresses Hanan Tork and Hala Shiha, and many others. 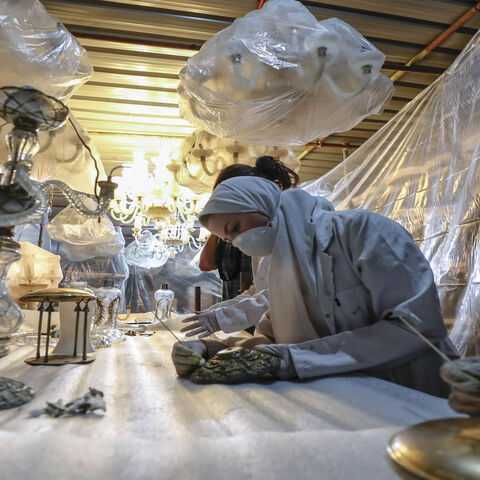 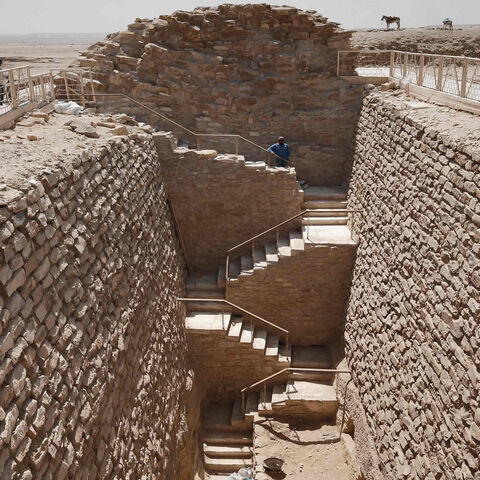 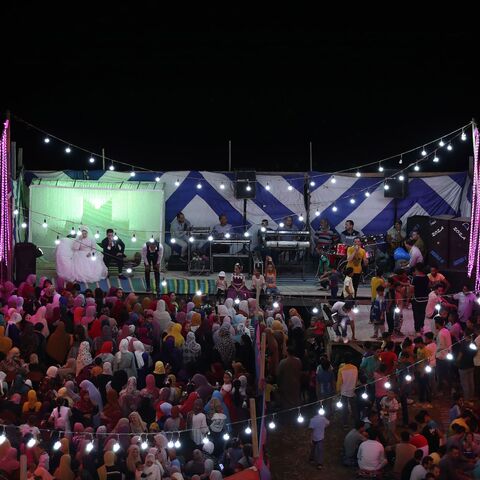