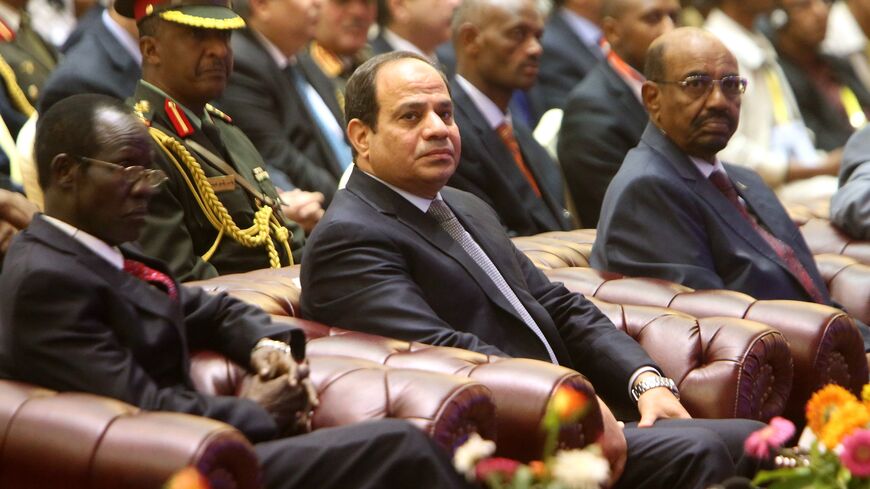 CAIRO — Egypt has rolled out its first tourism project in South Sudan's capital, Juba, including a five-star hotel and an international conference center.

Former head of the Egyptian Tourism Federation and former Chairman of Tourism Chambers Elhamy El-Zayat praised the step in a statement to Al-Monitor. He indicated that South Sudan offers many investment opportunities in various sectors and this project will provide accommodation for those involved. He explained that this project will also bolster tourism cooperation between Cairo and Juba.

Egypt is also working on energy projects, a large-scale vegetation-clearing project in the Bahr al-Ghazal region in southern Sudan and solar-powered water treatment plants in several regions in South Sudan. Three wells were dug in the villages of Kabu, Kabori and Rajaf in western South Sudan, and work is underway to set up seven plants in rural areas, 20 to 30 kilometers from the capital. Each plant features a well 100 meters deep and a 36-cubic-meter reservoir to serve local residents. Six underground wells were dug in the vicinity of the capital.

Zayat added, “As a country that relies on tourism as a major part of its national income, Egypt has gained great experience in the field of tourism and organizing international conferences. Transferring Cairo’s experience to South Sudan will create more opportunities for South Sudan to break into the field of hotels and tourism in general, which will offer youths in Juba many job opportunities.”

Many of Cairo's projects in Africa concern movement and transportation between African countries such as the pan-African Cairo-Cape Town highway. Cairo is also working to create a water route between Lake Victoria and the Mediterranean Sea and a railway between Egypt and Khartoum.

Amr Sedky, the former head of the Egyptian parliamentary tourism committee, told Al-Monitor, “South Sudan has grabbed the attention of many countries with numerous projects being set up there and implemented by foreign entities." He said the "five-star tourist hotel, which is the first of its kind in South Sudan, will [provide] accommodation for all delegations that visit South Sudan, whether for economic or other purposes.”

Sedky explained, “Our interest in South Sudan has a political dimension as well. Both North Sudan and South Sudan are matters of national security for Egypt. Other countries are competing with us in consolidating their ties with Juba, but Cairo is in the lead.”

Yousry el-Sharqawy, president of the Egyptian-African Businessmen Association, told Al-Monitor, “There is no doubt that the Egyptian political leadership is according great attention to South Sudan. Cairo is keen to provide continuous support to Juba in many economic and different sectors. … This is due to several reasons. Cairo is well aware of the importance of the geographical location of South Sudan and the pivotal role that Juba can play to support the Nile Basin countries in terms of their economic, political and social advancement. Moreover, Juba needs service projects to serve the investments flowing to it in the sectors of energy, petroleum and others.”

He went on, “This project is a sign of hope and a cornerstone for the future of the tourism industry in Juba.”

Sharqawy concluded, “Egypt is trying hard to support the economy of South Sudan to allow it to take on an important pivotal role in decision-making among the Nile Basin countries."