Politicians from both the coalition and the opposition, together with human rights activists, are unhappy with the Bennett government deciding to enable the Shin Bet to track the phones of people infected with the omicron variant. 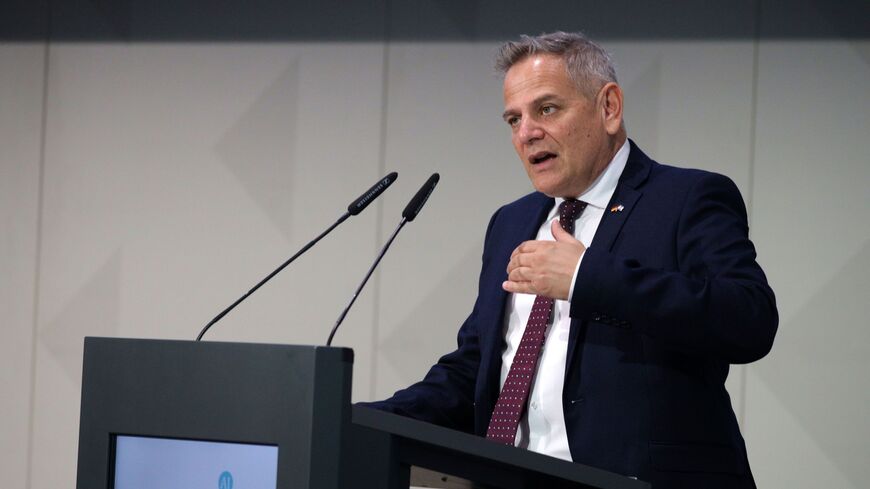 Using emergency regulations, Prime Minister Naftali Bennett had signed an order enabling the tracking for five days, with the possibility of renewing this daily by new emergency orders.

Even with the order signed by Bennett, the government knows it cannot continue for long with the tracking plan using emergency regulations. Thus, in parallel to the five-day authorization, the government also proposes a law to enable the Shin Bet to track the phones of people infected with omicron for up to 14 days.

The emergency-order decision and the proposal of a law on this faced objections within the cabinet. In fact, four ministers who had previously objected to Shin Bet tracking opposed the proposed law: Minister (in the Prime Minister’s Office) Eli Avidar, Economy Minister Orna Barbivai, Education Minister Yifat Shasha-Biton and Justice Minister Gideon Saar.

The most vocal was Avidar, who had fought against similar legislation during Prime Minister Benjamin Netanyahu’s government. At the start of this week’s Cabinet meeting, he announced that the law was an “insane effort to cross a red line.”

During the meeting itself, a shouting match reportedly developed between Avidar and Bennett. Avidar argued that current Shin Bet director Ronen Bar, who was deputy director during the previous administration, originally opposed the idea, and “Now you’re telling me he suddenly fell in love with it?” Bennett responded by raising his voice, “Who are you to smack-talk the head of the Shin Bet?”

Avidar's office later told Al-Monitor, “We promised to bring about change. How can we look our voters in the eye, when we so crudely violate one promise after another to protect democracy? … We are doing exactly what the evil Netanyahu government did. We are trampling on democracy, and crudely at that…The decisions made today lay the groundwork for future bad governments, which will use the same methods and tools."

Opposition to Bennett's proposal also comes from other members of the coalition. For instance, the chair of the Internal Security Committee, Meirav Ben-Ari, who is a member of the coalition, said Nov. 29, “My position on the matter is complicated, but I think we can manage without it [the phone tracking]. The average number of people infected by the coronavirus currently stands at 400 per week. Do we want to go back to digital tracking by the Shin Bet because of that?”

The Foreign Affairs and Defense Committee convened Nov. 30, to discuss the decision. Speaking at that meeting, Knesset Member Gaby Lasky of the coalition Meretz party said the decision conflicts with the Supreme Court, and "I don’t understand how you could allow this to happen.” Knesset Member Michal Rozin, also of Meretz, added, “Is passing legislation so quickly the right thing to do? Haste is from the devil.” However, these two Knesset members are from the same party as Minister of Health Nitzan Horowitz, who proposed the new legislation and continues to support it.

Heads of five opposition parties actually told the coalition they would join in supporting the tracking of phones, but they did it in a way that complicated matters. In a letter to Minister Ze’ev Elkin, who serves as liaison between the government and the Knesset, they informed him they would support the bill provided that “the entire coalition supports the legislation.”

As a result, given the coalition’s inability so far to put together a majority for the law, it remains unclear how it will pass. This became especially clear when the head of the Arab Joint List, Ayman Odeh, announced that his party will oppose Knesset legislation, since “the tracking of civilian phones without any oversight is an invasive measure, which is harmful to civil and human rights. Public health is important, but we’ve seen this story before. We have seen how digital tracking simply doesn’t work.”

The unfinished saga illustrates a built-in problem that current government keeps facing. Its members may call it the “government of change,” but time and again, they adopt decisions made by the Netanyahu government, and which they themselves previously opposed.

Horowitz, who signed the documents reintroducing digital tracking, was one of the fiercest opponents of digital tracking to deal with the coronavirus during the Netanyahu government. He tweeted in June 2020: “It is so much more than just tracking people. I am a free citizen, and as such, I am unwilling to allow the government to invade my privacy like that.”

Similarly, the current Foreign Minister Yair Lapid, who was then head of the Opposition, announced in May 2020 that, “It makes no sense to give the government such broad authority for ten months, including digital tracking and the ability to ban demonstrations, which pose an inconvenience to the government. There is no justification for such regulations as a result of the coronavirus.” 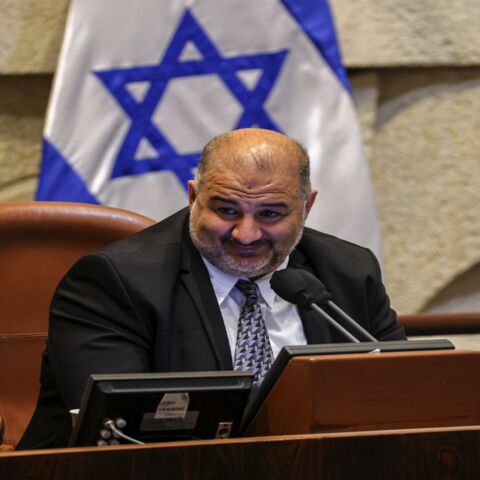 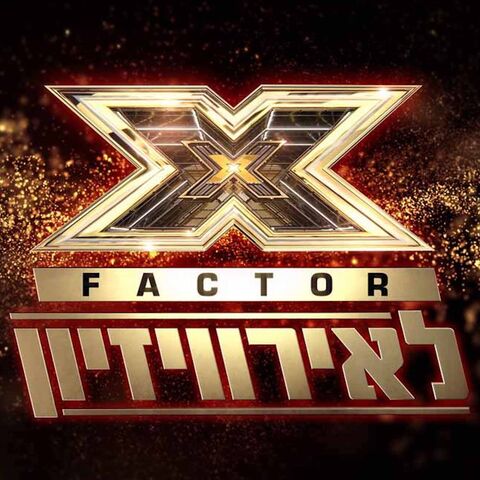 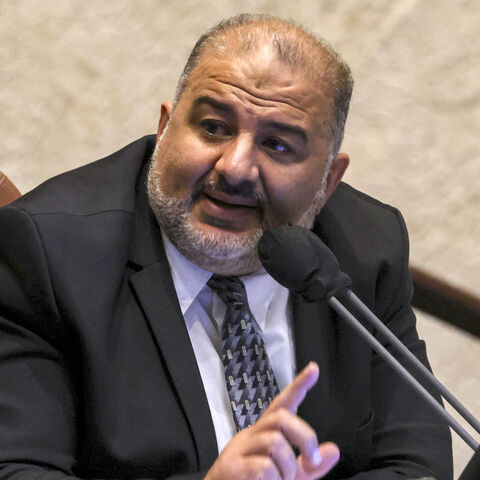