IAEA chief is concerned time could be running out regarding inspections of Iran’s nuclear facilities. 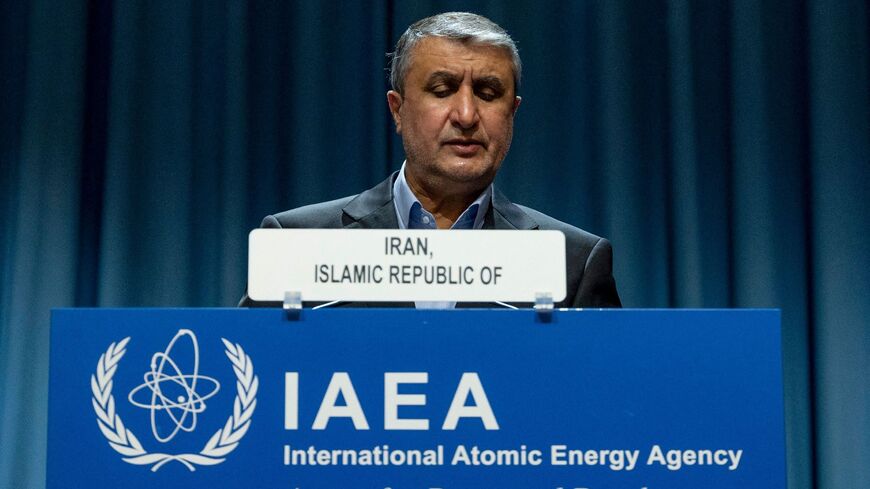 However, back in Vienna Grossi spoke with more urgency about the outstanding issues between the two sides, especially over the access to cameras at Karaj nuclear facility.

Grossi said that the talks in Tehran were “constructive” and “professional” but added that the two sides could not reach an agreement. He warned that if there was not a deal soon, the IAEA “would not be able to guarantee continuity of knowledge.”

The cameras in question were partially destroyed in a sabotage attack, most likely carried out by Israel, and the footage is gone with them. The IAEA and Iran had previously struck deals regarding the cameras at nuclear facilities which stated that Iran could continue to record but hold on to the footage until sanctions were removed. After the US exited the nuclear deal in 2018 and reapplied sanctions, Iran took a series of steps away from full compliance of the terms in the Joint Comprehensive Plan of Action. One of those was reducing cooperation with the IAEA.

The nuclear talks to get Iran back into full compliance and the US back into the nuclear deal are scheduled to resume Nov. 29. The new Iranian nuclear negotiators, led by Ali Baqeri, have stated that unlike the previous Iranian administration, they are only interested in removing sanctions and do not plan on using the talks to initiative agreements on other issues and are not seeking better terms on the whole with the US.

One of the ideas circulated in Western media to bridge the large differences between Iran and the US was an interim deal, which was first reported by Axios.

Islamic Republic News Agency, which operates under the Ebrahim Raisi administration, wrote that proposals in such reports, which they believe are the like positions of the US, only call for the unblocking of Iranian money in exchange for nuclear reductions. IRNA called these proposals “unbalanced,” meaning Iran is giving up too much. The article, which was titled, “Interim deal, a detour idea; Removal of sanctions, an undeniable necessity,” continued that the US only wants to implement a part of the JCPOA and Tehran wants all the sanctions removed as part of the original deal.

Hardline Jahan news also wrote about the possibility of an interim deal which would unblock Iranian money in exchange for the suspension of 60% enrichment. The position of the article, and likely many hardliners in Iran, could be summed up with its title, “America’s new trap to disrupt Iran’s firm decision.”