The UN nuclear watchdog chief is in Tehran following an IAEA report in June criticizing Iran’s refusal to allow inspection at two of its nuclear sites, where undeclared enrichment has been reported. 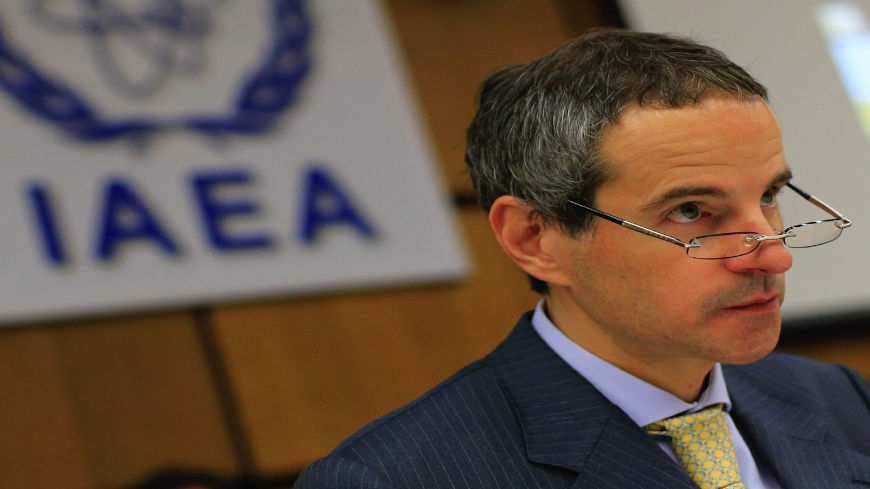 IAEA assistant director-general for political affairs Rafael Grossi looks on as he attends the Board of Governors meeting at the UN Atomic Agency headquarters in Vienna on June 4, 2013. - ALEXANDER KLEIN/AFP via Getty Images

International Atomic Energy Agency (IAEA) director-general Rafael Grossi is on a two-day visit to Iran to discuss with Iranian officials a set of “outstanding issues” related to the country’s nuclear program.

In a chain of tweets, Grossi briefly reported on his talks with the Iranian authorities and spoke positively of how Tehran is willing to “further work cooperatively” with the IAEA and on “safeguards verification activities.”

Grossi was referring to the Comprehensive Safeguards Agreement and Additional Protocol, which obliges the Islamic Republic to fully declare its nuclear enrichment activities and offer assurances that the program remains within the constraints of the Nuclear Non-Proliferation Treaty (NPT).

Following his “constructive” meeting with Grossi in Tehran, Salehi hailed “a new chapter” in Iran-IAEA ties. He told a joint presser that Tehran will “level up its cooperation with the agency.” And later, Zarif called on the UN nuclear watchdog to observe principles of “impartiality and professionalism.”

Hard-liners in Iran have repeatedly accused the IAEA of violating its own charter by favoring Tehran’s “sworn enemies,” Israel and the United States. They have relentlessly pressed the government of President Hassan Rouhani to withdraw from the NPT.

Back in June, the IAEA Board of Governors adopted a resolution criticizing Iran’s refusal to allow inspection at two of its nuclear sites, where undeclared enrichment has been reported.

Since May 2019, the accord’s Western signatories have raised serious concern on what they have found to be Iran’s breaches of its commitments under the deal. But in different terminology, Tehran argues that the phased process is “commitment reduction," insisting that it could be reversed as soon as the other parties act with concreteness to provide economic benefits the agreement has guaranteed for the Iranian side.

Grossi’s Tehran visit came also at a time of extreme uncertainty about the deal’s future and amid heightened tension between Iran and the United States. The latter has gone out of its way to get a UN Security Council vote on the “snapback” of UN sanctions that Tehran got rid of thanks to the accord.

To do so, Washington has moved to trigger the “dispute mechanism,” a legal provision enshrined in the deal, which members are authorized to launch upon claims that Tehran is in violation of its obligations. Nevertheless, Tehran and other signatories believe that as a non-member that walked away from the accord in 2018, the United States is already out of the game and its potential use of the mechanism will be unlawful.

Despite widespread media speculation that Grossi was also set to bring up the same issue with Iranian officials, Zarif has stressed that the IAEA chief’s visit has nothing to do with the dispute mechanism.

The Iranian foreign minister and others in the Rouhani administration have largely hailed as a significant gain the opposition expressed by European members of the Security Council against Washington. The Iranian government has interpreted this as a sign of “US isolation” and is confident that the crack it has caused in Washington’s ties with its European allies will ultimately render the US push a political failure. 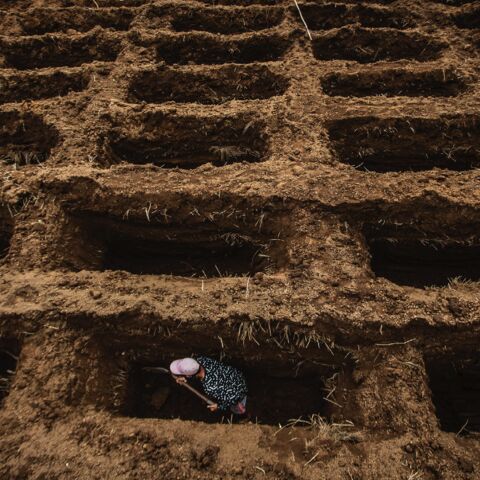 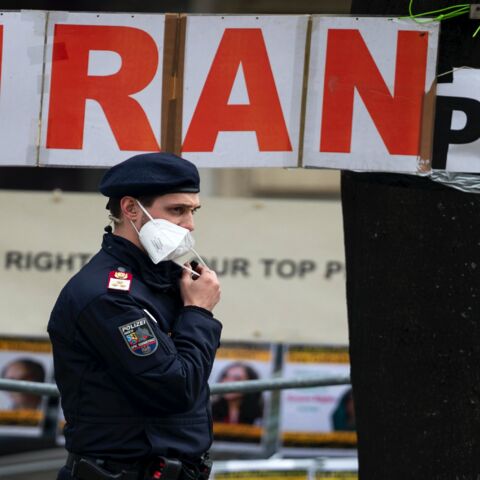 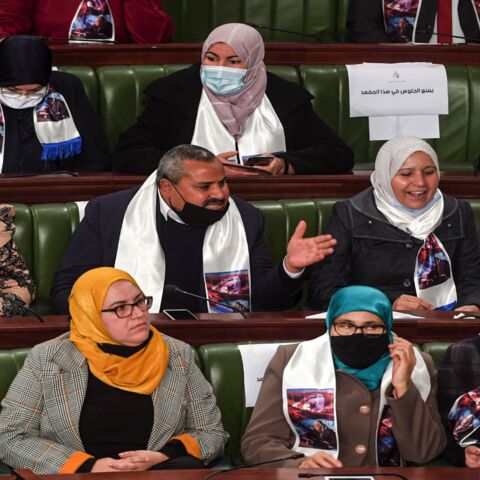