Kuwait's often fractious politics have seemed to have increased since the death last year of Emir Shaikh Sabah al-Ahmad al-Sabah. 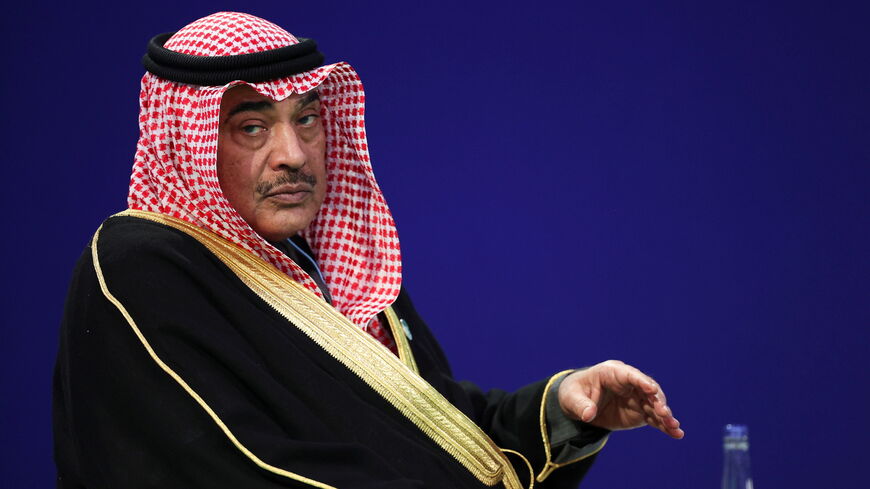 Kuwait’s prime minister was tasked today with once again forming a government.

The government would be Kuwait’s third in a year, all of them headed by Sabah al-Khalid al-Sabah. The first government resigned in January and the next took office in March with the task of addressing economic challenges and the COVID-19 pandemic, but it resigned in early November.

Kuwait is ruled by the emir, while the parliament is elected. The stream of resignations has to do with the often stormy relationship between the cabinet and the parliament, which is heavily influences by populists.

The political divisions were accentuated by the death last year of the former emir, Sheikh Sabah al-Ahmad al-Sabah. The late emir was respected domestically and internationally and had ruled the country since 2006.

The current emir transferred some of his duties last week to Crown Prince Sheikh Mishaal Al-Ahmed Al-Jaber Al-Sabah, who is next in line to the throne.