Yet another Kuwaiti government resigns

For the second time this year, a Kuwait government has submitted its resignation to the emir. 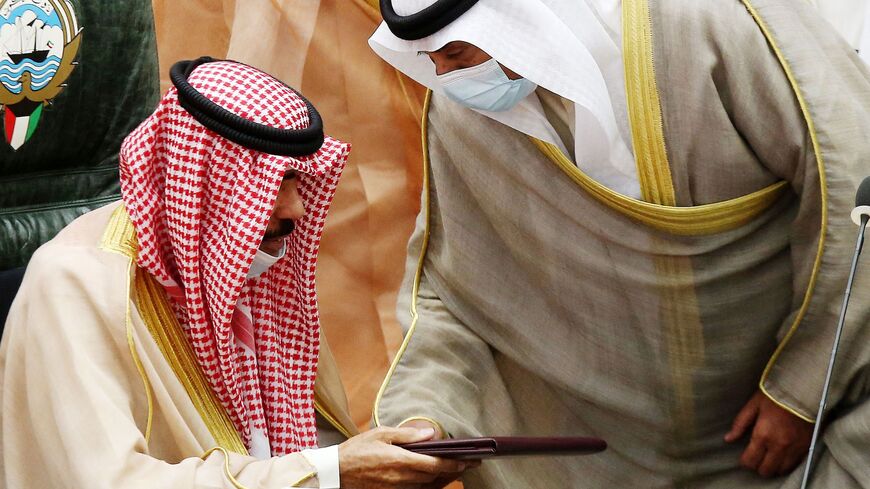 This is the second time a Kuwaiti government has resigned this year. Sabah’s previous cabinet resigned in January after a constitutional disagreement with parliament. His next government took office in March and sought to address the COVID-19 pandemic and financial issues until resigning today.

Kuwait is in a period of political transition. Its longtime emir, Sheikh Sabah al-Ahmad al-Sabah, died in September 2020 and was succeeded by his brother, the current emir.