The government will be tasked with tending to the country's financial difficulties and the pandemic following a dispute between the prime minister and parliament. 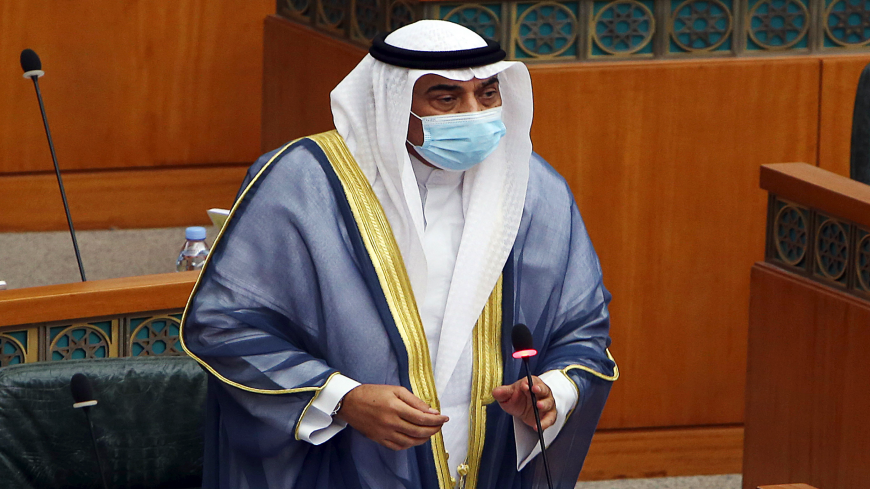 Kuwait’s new government was sworn in on Wednesday.

The Gulf kingdom has experienced several leadership changes in the past few months. In September, longtime Emir Sheikh Sabah al-Ahmed al-Sabah passed away. His brother, Nawaf al-Ahmad al-Jaber al-Sabah, succeeded him as emir later that month.

In January, Prime Minister Sabah resigned along with his Cabinet amid a debate on the government’s formation. Sabah was reappointed to form a government later that month and then formed a new Cabinet on Wednesday. Sabah swapped out four ministers who parliament had disapproved of to form the new government. He replaced them with experienced politicians deemed less controversial, Al Jazeera reported.

The emir suspended parliament for one month on Feb. 18 amid the disagreements between the prime minister and the legislative body. The tension between the Cabinet and parliament has made it difficult for them to deal with the country’s cash crunch. The situation is due to low oil prices over the past year and the COVID-19 pandemic, according to Reuters.

Kuwait is an important player on the Gulf diplomatic scene. Kuwait has played a leading role in the rapprochement among members of the Gulf Cooperation Council.

The new government will also be tasked with continuing to fight the coronavirus. The government implemented a mandatory quarantine for all people entering the country last week.