Sheikh Mishaal al-Ahmed al-Jaber al-Sabah was previously deputy head of Kuwait's National Guard and is now next in line to become emir. 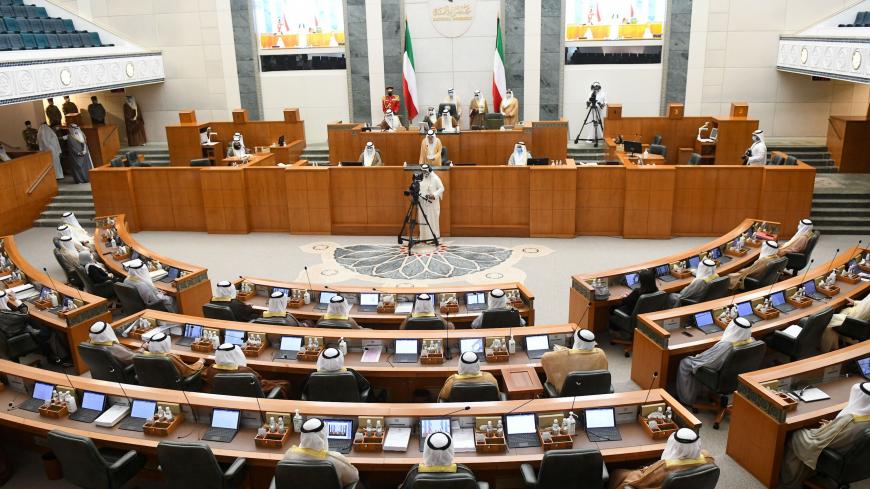 This picture shows a general view of Kuwait's parliament meeting during which Sheikh Nawaf al-Ahmad Al-Sabah was sworn in as the country's new emir, in Kuwait City on Sept. 30, 2020. - YASSER AL-ZAYYAT/AFP via Getty Images

The crown prince’s appointment must now be approved by Kuwait’s parliament. Sabah, who is 83 years old, may delegate more responsibilities than usual to the crown prince because of his age, according to Reuters.

Kuwait is a constitutional monarchy with an elected parliament that governs alongside the emir and the governmental cabinet he appoints. Parliamentary elections will take place on Nov. 28.