Iran’s foreign minister is the latest high-profile case, though daily reported coronavirus infections are dropping and the country has made progress with its vaccination campaign. 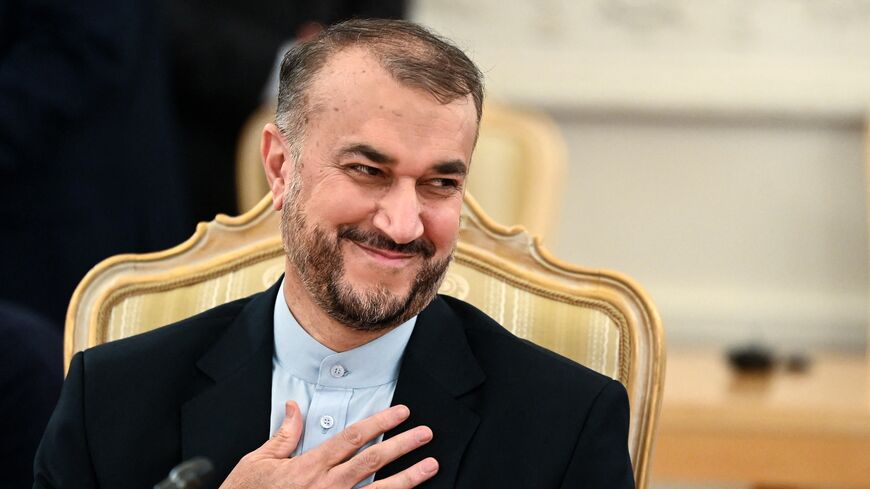 Iranian Foreign Minister Hossein Amir-Abdollahian is seen prior to meeting his Russian counterpart in Moscow on Oct. 6, 2021. - KIRILL KUDRYAVTSEV/AFP via Getty Images

Foreign Minister Hossein Amir-Abdollahian learned on Monday that he tested positive for the coronavirus. He is in good health and quarantining at home, where he is continuing to work, the semi-official Tasnim News Agency reported.

More than five million people in Iran have gotten COVID-19, making Iran one of the hardest hit countries in the region.

Daily cases have been dropping recently, however. Iran is currently averaging around 7,000 cases a day. The count has been steadily falling since a high of more than 28,000 cases a day in August, according to data from Reuters. Iran has a population of more than 80 million.

Iran’s vaccine rollout was repeatedly delayed earlier this year, but large swaths of the population are now getting the vaccine. More than 60% of Iranians have received at least one vaccine dose, according to the Oxford University-based Our World in Data.

Amir-Abdollahian is a major player in Iranian foreign policy, lately working on the Iranian nuclear talks.