Iran's daily COVID-19 cases are at a similar level to the previous high points in April. The vaccine is still not available for most of the population, and the capital is under lockdown. 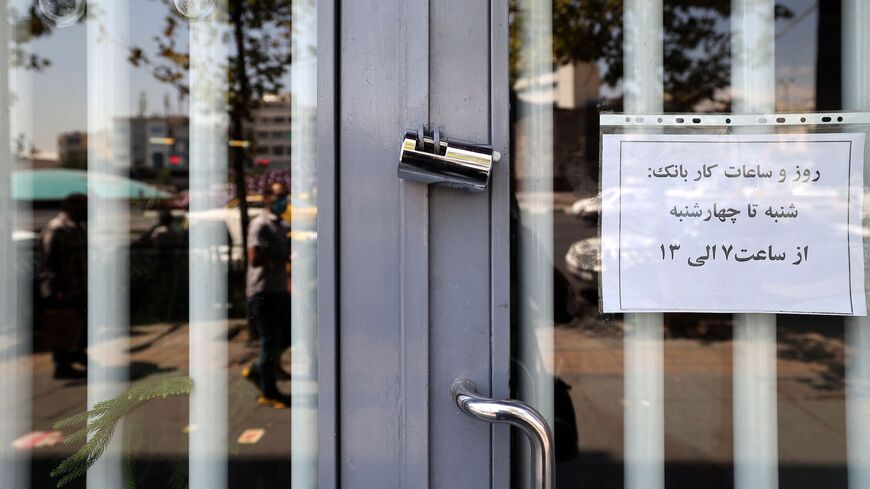 Iranians walk past a shuttered Bank Parsian branch in downtown Tehran on July 20, 2021, a day after strict curbs in the capital Tehran and a nearby province were announced to stem the spread of COVID-19. - ATTA KENARE/AFP via Getty Images

Iran has once again broken its record for confirmed COVID-19 cases in 24 hours on Tuesday. The coronavirus continues to spread rapidly in the country amid a lockdown and limited vaccine progress.

Iran’s COVID-19 cases are at a similar level to the previous historic highs in April. The country of more than 80 million is currently registering around 22,000 new infections a day. Daily deaths have been rising since June and average 200 a day, lower than the all-time high of more than 400 a day in November, according to Reuters.

The capital Tehran and the adjacent Alborz province went into a six-day lockdown on Tuesday in an attempt to mitigate the virus’ spread.

The Islamic Republic’s vaccine rollout has been relatively slow so far, and only 7% of the population has received at least one vaccine dose, according to the Oxford University-based Our World in Data. The government approved a second domestically produced vaccine in June and said a vaccination campaign for the wider population will begin in September. The vaccine has been offered to elderly residents and medical workers so far.