The vast majority of Iranians has still not been vaccinated against COVID-19 as the virus continues to spread. 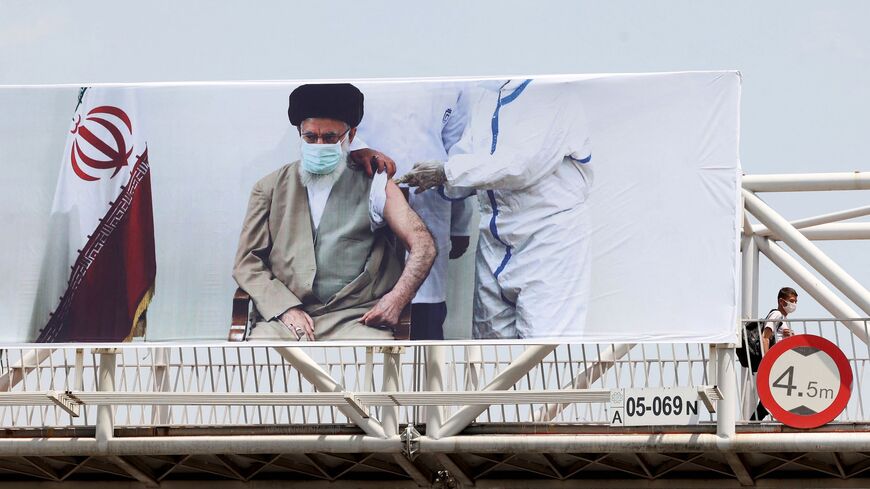 A mask-clad man walks across a bridge under a banner showing Iran's Supreme Leader Ayatollah Ali Khamenei receiving a vaccine against the coronavirus in the capital Tehran, July 3, 2021. - ATTA KENARE/AFP via Getty Images

The supreme leader of Iran received his second COVID-19 vaccine dose on Friday.

Ayatollah Ali Khameini was vaccinated with the domestically produced COVIran Barekat. He received his first dose on June 25, according to the official Islamic Republic News Agency.

Iran is experiencing historic high of daily coronavirus cases, averaging more than 20,000 cases a day among its population of roughly 85 million. There is also an average of more than 200 deaths a day, according to Reuters. The capital Tehran went into another lockdown this week in an effort to mitigate the virus’ spread.

The Islamic Republic’s vaccine rollout has been relatively slow amid the continuously rising number of infections. Authorities began vaccinating medical workers and the elderly in February. In early June, the government said that the vaccine would be available to most of the population in September.

As of Thursday, 7,339,804 Iranians had received their first vaccine dose and 2,334,317 had received a second dose, according to the Islamic Republic News Agency.

In addition to its COVIran Barekat vaccine, Iran has approved the use of the Pasteur vaccine, which was developed by Iranian and Cuban scientists. 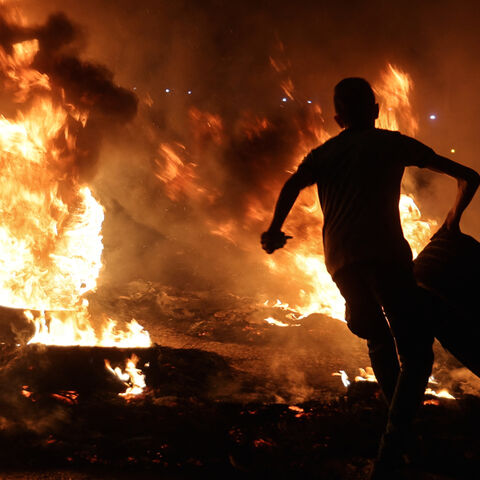