Iran is a strong ally of Syria and has significant economic interests in the country. 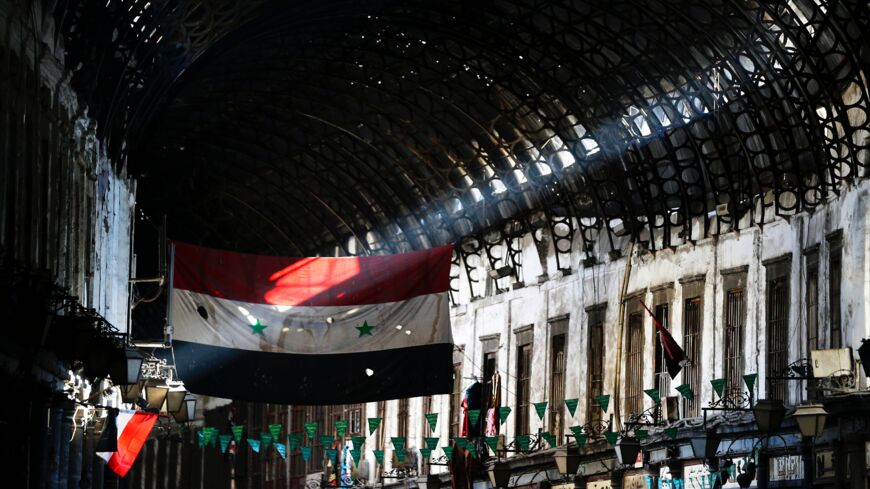 A general view shows the Syrian flag flying at the Hamidiya market in the old part of Damascus on Nov. 2, 2017. - LOUAI BESHARA/AFP via Getty Images

Syria will host an exhibition for Iranian companies in the capital, Damascus, later this month.

The “specialized exhibition of the Islamic Republic of Iran” will run from Nov. 29 until Dec. 3, with 164 Iranian companies participating. The companies will showcase medical, construction, energy and a variety of other products. The purpose of the event is for Iranian companies to sign memorandums of understanding with Syrian entities. It is the second year the event has taken place, Syria’s official news outlet SANA reported Wednesday.

Syria has hosted Iranian firms for similar events in the past. In addition to last year’s Iranian exhibition, numerous Iranian companies participated in an event on reconstruction efforts in 2019.

Iran is a major ally of Syria. Iranian and affiliated forces fight in the Syrian civil war on the side of President Bashar al-Assad’s government. Iran also uses private security companies to expand its influence in Syria.

Syria is under sanction by the United States, which makes it difficult for the country to do business with much of the world. In addition to Iran, Russia has significant economic ties with Syria. Iran is also sanctioned by the United States and faces similar problems.